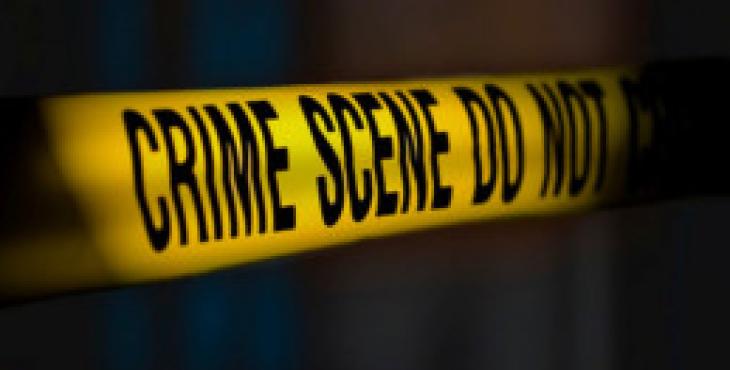 “South African households are currently starting to increasingly feel that the levels of violent and property crimes are increasing and this makes it more and more unsafe for them to walk in the parks or even allow their children to play alone in the parks,” said Kefiloe Masiteng, deputy director general for population and social statistics

Burglary and home robbery remained the most feared crime, according to the survey conducted among 30 000 households in the country between 2014 and 2015.

“About 2.1 percent of individuals experienced theft of their personal property, while 0.9 percent experienced assault in 2014/15,” Masiteng said.

There was also a decline in the number of people who felt safe when it was dark from 2011 to 2014/15, with just over a third of those interviewed feeling safe walking in their areas alone.

“As a result of fear of crime, more of the households in South Africa took measures to protect themselves and their property,” said Masiteng.

In keeping with surveys from previous years, households felt less satisfied with the courts and police.

Boy (9) in critical condition after falling from apartment window