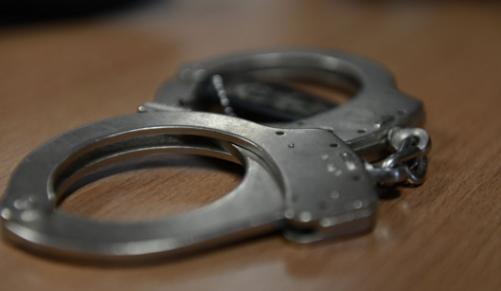 Thohoyandou – A 26-year-old suspect linked to at least 16 crimes that include robbery and rape has been arrested at Saselemani village, outside Malamulele, police said on Tuesday.

The suspect had been on the run for 11 months before he was nabbed.

“The suspect was arrested in the Saselamani area outside Malamulele through a tip-off from members of the Community,” said police spokesperson Lieutenant Colonel Moatshe Ngoepe.

Ngoepe said the suspect had allegedly terrorised community members in Thohoyandou and surrounding areas since August 2015.

“During the arrest an unlicensed police firearm was recovered,” said Ngoepe, adding that the firearm was stolen in Accornhoek, Mpumalanga, from a police officer’s house in May 2016.

The suspect has been linked to 16 cases that include house robberies, house breaking, theft out of motor vehicle, rape, attempted rape and possession of firearm without licence.

Police investigators suspect the arrested man could have committed other crimes in Limpopo and Mpumalanga. He is due to appear before Thohoyandou Magistrate’s court on Wednesday.

Police said they arrested five other suspects during the e same joint operation. The suspects were arrested at Modimolle and Burgersfort, where three unlicensed firearms and two stolen motor vehicles were recovered.

One of the recovered cars is a BMW stolen in Pretoria West. Police said their investigations into the crimes were continuing.