Johannesburg – Police on Tuesday said they had arrested a woman who was found in possession of a BMW X5 vehicle hijacked during a robbery at a business in Langlaagte.

“In Randfontein police were following up information of a stolen vehicle and went to Beachwood Complex in GreenHills. A BMW X5 fitted with false registration plates was found parked at the complex,” spokeperson for Gauteng Province, Lieutenant Colonel Lungelo Dlamini.

“Police confronted the owner of the complex, a woman, and arrested her for possession of a suspected stolen vehicle. On further investigation it was established that the vehicle was stolen during a business robbery at Langlaagte.”

The BMW and two other cars were stolen at Beras Motors on the 17 August 2016, where owner was confronted by armed people posing as potential clients.

“After he was pointed with firearms, the suspects robbed him of his cellphone and keys of three vehicles. They drove away with the vehicles including a Mercedes Benz and BMW M3,” said Dlamini. 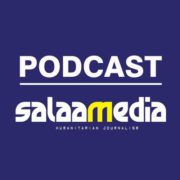 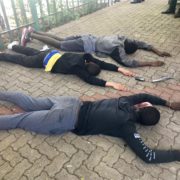 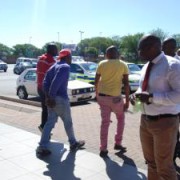 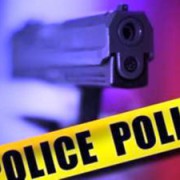 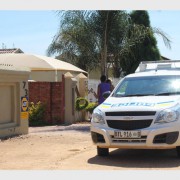 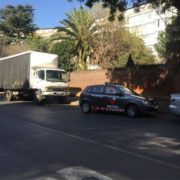 Should you fight back against criminals?
Scroll to top