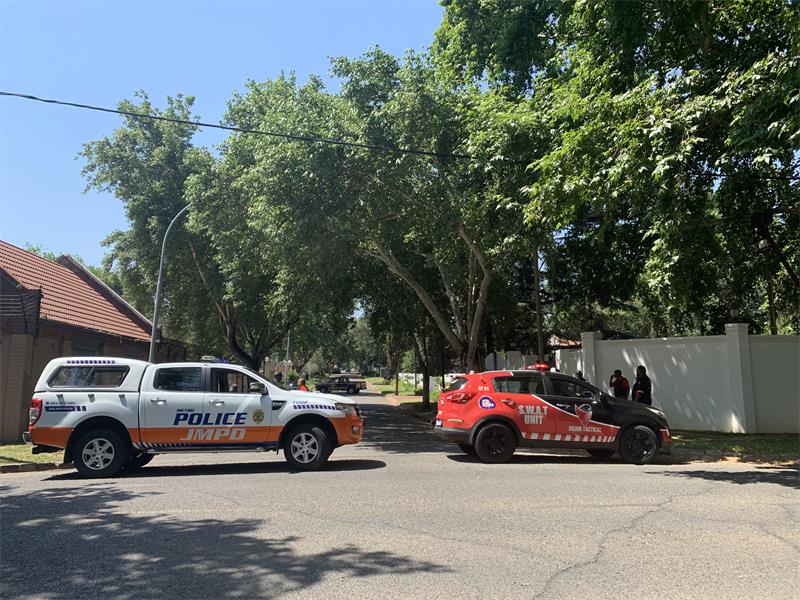 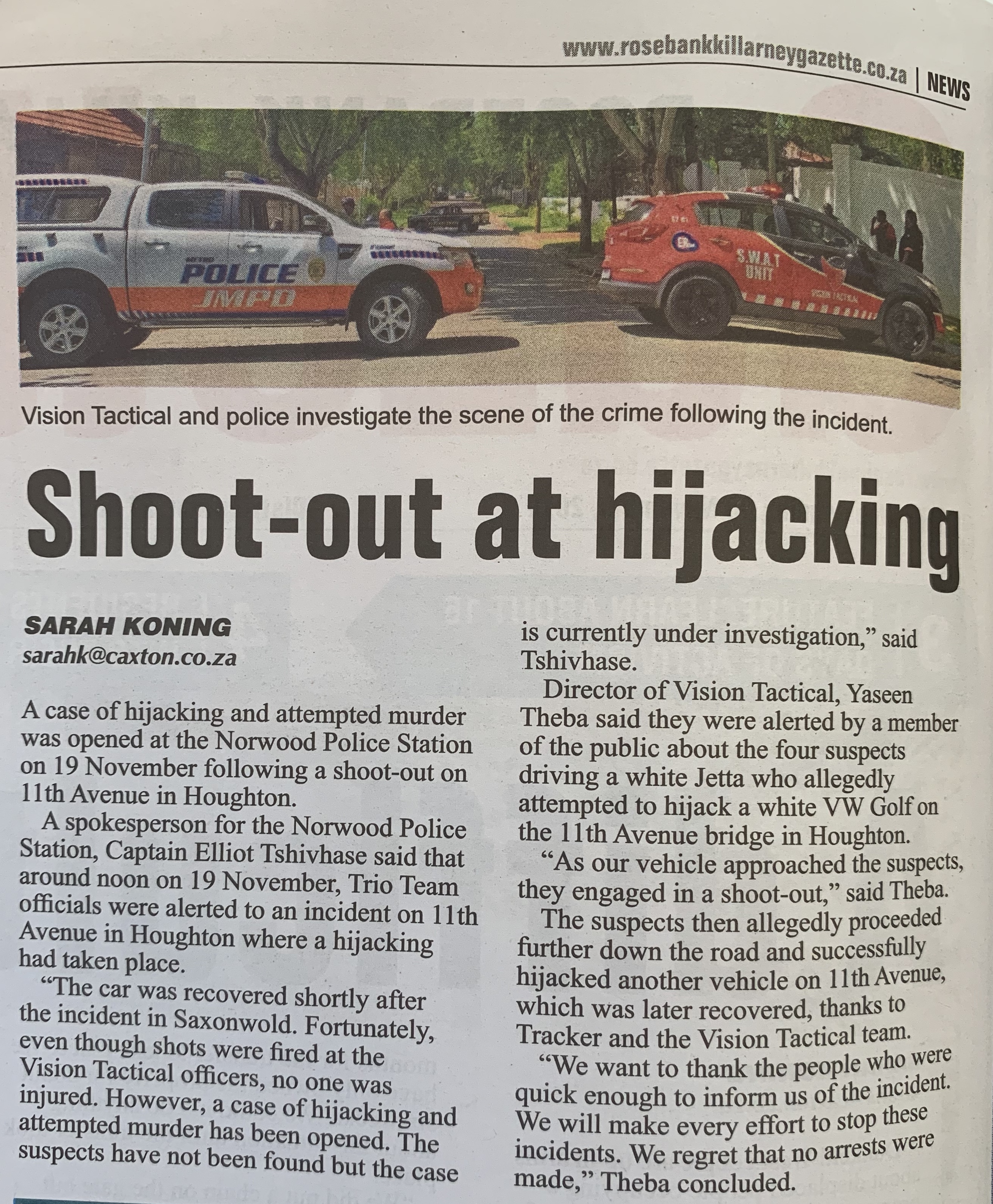 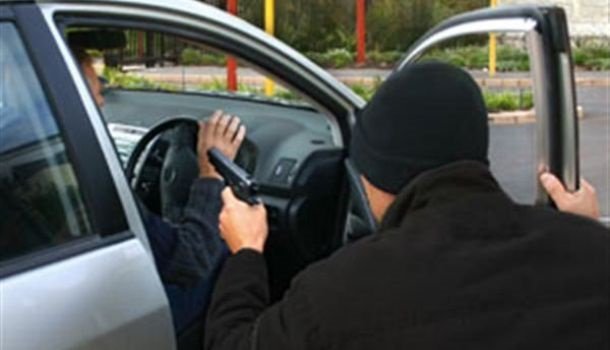 Vehicle hijacking has become a sophisticated business in South Africa, with criminals and syndicates targeting victims from shopping centres and other public places, and then robbing them of their vehicle and possessions in their driveway, or complex entrance.

According to the South African president of the International Association of Auto Theft Investigators, Phillip Opperman, hijackers primarily target vehicles ‘to order’.

“It depends on the order and there isn’t actually a car that is popular as such,” he said.

When pushed by Abramjee, Opperman highlighted the following cars which have been targeted according to past orders:

“As technology is increasing (hijackers) can no longer steal these cars so they have to hijack them to fulfil these orders,” he said.

Opperman added that there has been an increase in the number of incidences where hijacked motorists are held hostage and forced to withdraw money from an ATM by the hijackers.

“That is, unfortunately, one of their modus operandi and there has been an increase in (these cases),” he said.

“Not only are these hijackers holding them but women are raped and men are badly beaten – it’s a crisis,” Opperman said.

He said that while one criminal tries to uninstall a car’s tracking device, it enables other members of the unit to search the vehicle and its owner for additional items.

“They find cards and it acts as additional revenue – its a bonus,” he said.

Despite this issue, Opperman said it was still valuable to have a tracking device installed in your vehicle with 87% of these hijacked vehicles recovered. 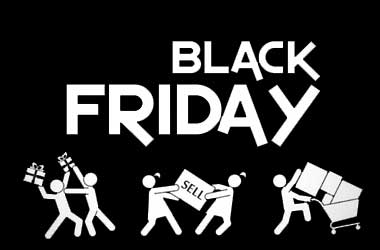 When the busiest shopping weekend of the year arrives, if you’ll be joining the millions of shoppers, take some extra precautions to protect yourself, your purchases, and your personal information.

With so many people out and about, you may encounter aggressive drivers on the road. Don’t add to the problem. Parking lots can be dangerous too, so be on guard:

Opting to join Black Friday or Cyber Monday from your couch? You still need to be on the lookout. Stick to retailers you know, and never commit to a deal that seems too good to be true. 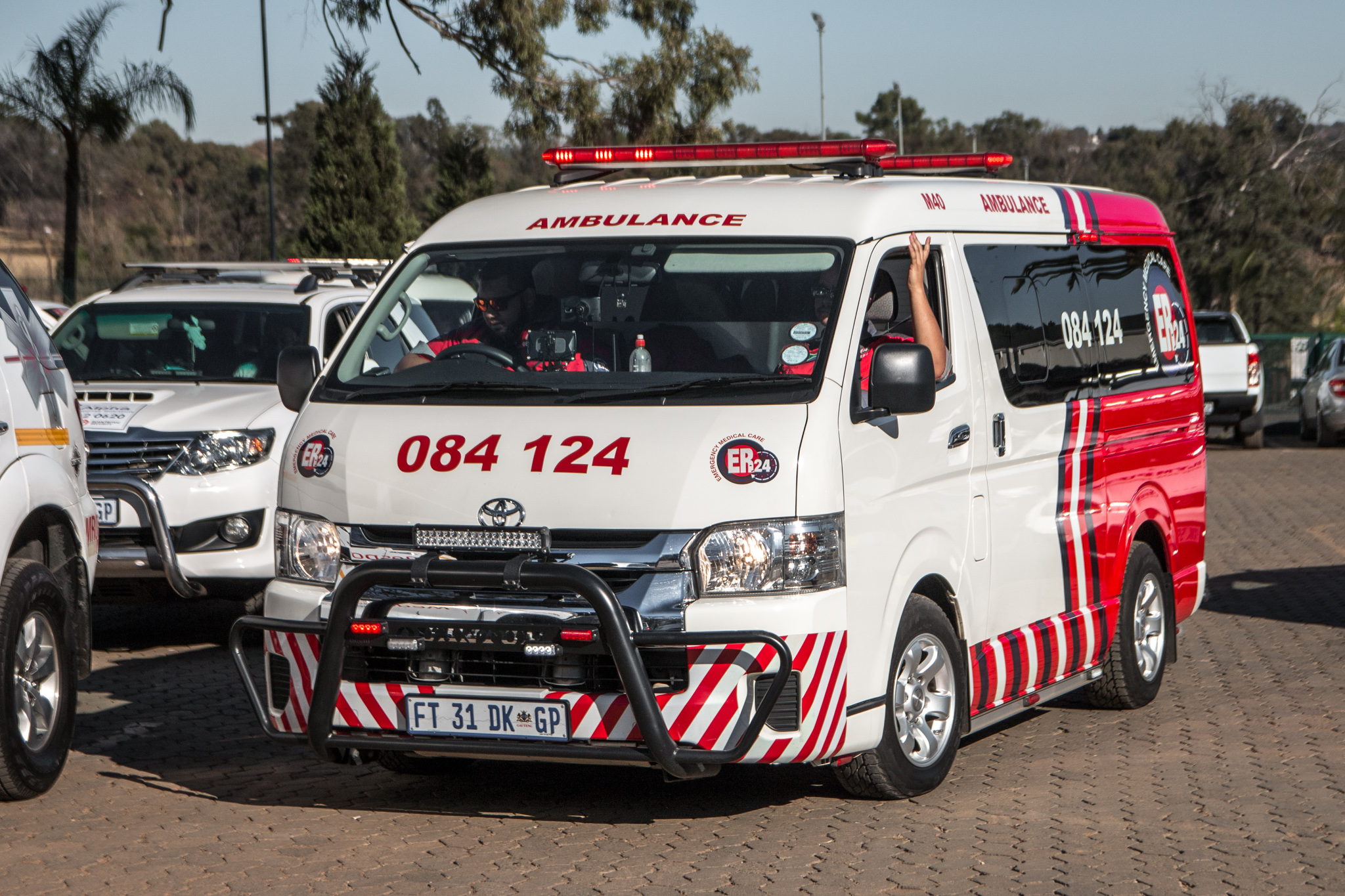 Out in force, protecting our community! pic.twitter.com/0zygpoNruE 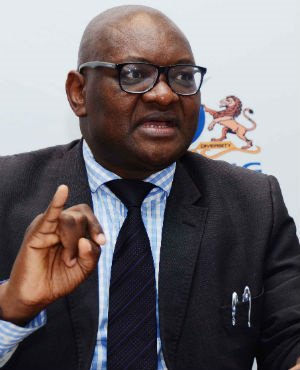 Overall, the quality of life in Gauteng is improving, a new survey says. But crime has now surpassed corruption as the biggest concern for the province’s residents, with unemployment close behind it.

The fifth Gauteng City-Region Observatory’s (GCRO) Quality of Life Survey for 2017/2018 was launched at the University of Johannesburg on Tuesday.

Satisfaction with the government, since the last survey in 2015/2016, has improved, and this is true across all spheres of government, the survey shows.

The survey has been conducted every two years since 2009. GCRO executive director Rob Moore explained that the institution operates between government and academia, and is a partnership between the Gauteng government, Wits University and the University of Johannesburg.

He said the GCRO had the “independence and rigour” of the academic world while focusing its efforts on public policy. Gauteng Premier David Makhura, who attended the launch, said the provincial government pays close attention to this survey, and often uses it as a guideline for policy making.

The survey comprised over 28 000 interviews with 250 questions per interview. The interviews were conducted from October 31, 2017 to September 2018.

Not all municipalities doing well

Moore said that 44% of Gauteng residents were satisfied with provincial government’s performance, compared with 39% in the 2015/2016 survey.

Access to services such as piped water has also remained stable, at over 90% in the last decade. This should be noted in the context of high levels of population and household growth, said Moore.

However, there are discrepancies between municipalities. Ekurhuleni is “doing well” and Johannesburg has improved, albeit marginally, in many service areas, Moore said. But Emfuleni has declined in many respects, specifically in the area of refuse collection, the survey shows.

“Tshwane also seems to be struggling in some areas,” Moore said.

The survey also showed that for the first time in several years, crime is the number one concern of Gauteng residents. This is followed by unemployment, and drug and alcohol abuse. The results differed slightly across race groups, as coloured people reported that drugs were the biggest problem in their communities.

Spatial inequality is also starkly illustrated by the survey, with poorer households still situated on the outskirts of cities. Residents in richer suburbs are more likely to send their children to private schools, the survey shows, and people living in a cluster house in a complex are more likely to report higher satisfaction levels with local government’s performance.

Makhura noted that the top-of-mind concern for residents had changed to crime, from corruption, several years ago. He said the provincial government had instituted several reforms at that time, including opening up its tender processes. But the one issue that stubbornly remains in the top three concerns of citizens in Gauteng is jobs, he said.

Makhura said Gauteng faced a “toxic combination” of economic decline and increased levels of migration into the province.

“There’s no part of the republic where a government is under such pressure to cope with the number of people entering the province,” he said. This meant that the number of informal settlements was increasing alongside increased levels of urbanisation, he said, and the pressure on government to cope with infrastructure provision alone was “huge”.

“Given that toxic combination, we could be doing better. Or, put differently, if government was not doing its best, the decline in services would be more dramatic. Even the small municipalities expect huge numbers to be coming in every year,” said Makhura.