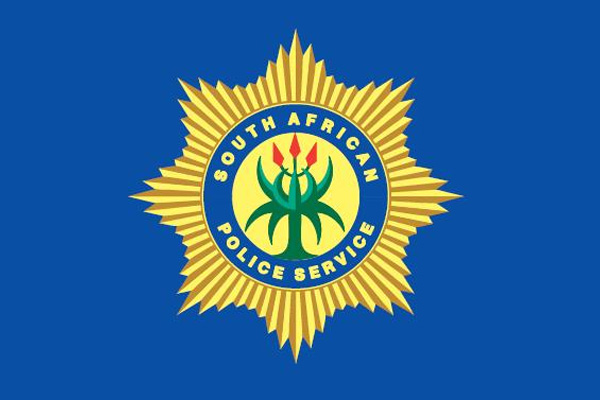 This time was the latest national average and measured from the moment a complaint was received until attendance, SA Police Service spokesperson Vishnu Naidoo told News24.

Where crimes had already occurred, it took around 24 minutes and 33 seconds for officers to pitch.

If the complaint involved “less serious” offences – such as drunkenness, loitering and trespassing – the average response time was 21 minutes and 45 seconds.

Naidoo said that when someone phoned the 10111 number, they were normally put through to one of 22 call centres.

If their area did not have a call centre, the call was directed to the nearest police station.

“The police reaction time is monitored on a continuous basis,” Naidoo said.

“All 10111 call centres are staffed, however, due to a high volume of calls received during certain periods of the day additional strain is placed on the call takers.”

He said most calls were enquiries or prank/hoax calls, which influenced the response to emergencies.

Last month, a man who was mugged on popular Cape Town tourist spot Lion’s Head claimed that a 10111 operator told him and fellow victims: “Well, we don’t know where it is and we don’t know what to do.”

DA MP and police spokesperson Dianne Kohler-Barnard said it was horrific that millions of rands had been spent on a number that was “failing” people.

“If a tourist phones a toll-free number and the answer is that they cannot assist him, what possible use is it?” she told News24.

She said she had personally had three “dreadful” experiences with 10111. One operator answered the call with “Huh?”, another didn’t know where a location was, and a third operator said they couldn’t help her unless she knew the name of a road.

Naidoo said call centres and police stations had access to mapping and members were trained how to correctly trace places.

According to the police’s 2015/16 performance plan, it was busy developing customised reaction time targets for urban, rural and semi-urban areas.

Asked whether these targets were available, Naidoo said the stats formed part of the annual report and could only be released through that medium.

HOW TO PROTECT YOURSELF & YOUR CHILD DURING A HIJACKING