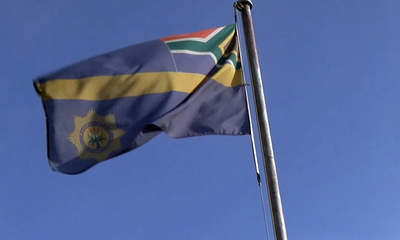 JOHANNESBURG – The Gauteng Community Policing Forum says the recent spate of police killings will be on every agenda of community policing forums as it launches its latest campaign across the province.

The forum says the initiative will be rolled to all 143 police stations and 22 districts pledging support to finding criminals who’ve murdered South Africa’s men and women in blue.

A total of 58 officers have been killed since January this year.

The forum says it is concerned that the culprits are second time offenders and has asked to meet with the justice minister for discussions.

The Gauteng Community Police Board’s Thokozane Masilela said, “We felt that we also have the responsibility of raising a call to say the killings of the police is attacking the state and is killing us.”