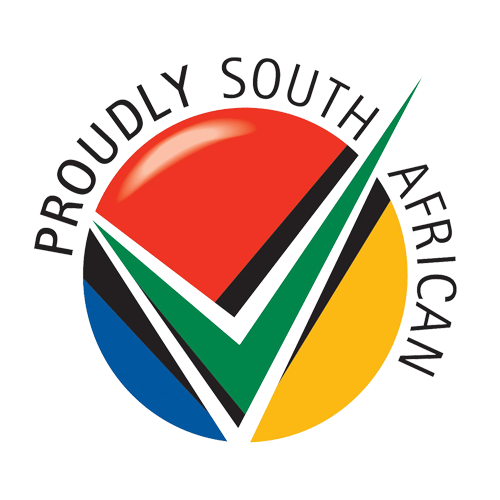 Vision Tactical shares a commitment with other Proudly SA members to an uplifting ethos that promotes social and economic change and progress. We strive to make a meaningful contribution to building South Africa’s economy, alleviating unemployment and retaining existing employment opportunities.

As Proudly SA members we encourage our clients and partners to make contributions to economic growth and prosperity in South Africa, thereby increasing employment opportunities and reinforcing national pride 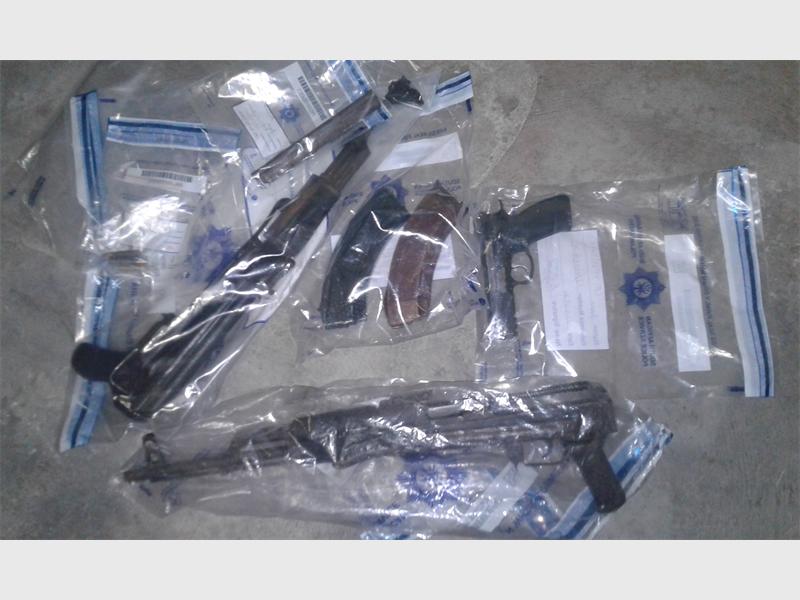 The firearms and live ammunition found in the hijacked vehicle.

Jeppe Police Station officers have recovered two motor vehicles that had recently been hijacked – with firearms and ammunition found inside one – according to Captain Richard Munyayi of the station.

“A blue Mercedes Benz was hijacked from its owner who was sitting inside the car at Broadway and 8th Street in Bez Valley. The victim alleged that two unknown men walked passed him and immediately turned back and pointed firearms. “Two more men appeared and they pushed him to the back seat and ordered him to lie down,” explained Munyayi.

All four men got inside the car and one of them drove off while the victim was in the back seat. While driving with the victim, the suspects searched him and took his iPhone, a wallet, and a wedding ring, said Munyayi. The suspects dropped the victim off in Jeppestown and he went to the police station to report the incident.

A lookout for the car was dispatched and the car was later recovered at Kwa Mai Mai hostel while parked there. When the police searched the vehicle, they discovered two AK47 assault rifles and a pistol with live ammunition.

“We suspect that the firearms are the ones used during the hijacking of the vehicle. The firearms will be taken for ballistic tests for further investigations. No suspects have been arrested,” said Munyayi. 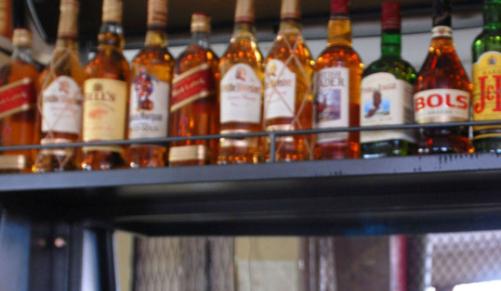 Police spokesperson Lieutenant Colonel Thulani Zwane said the warning followed after a Ladysmith liquor outlet owner brought an incident to the attention of the police.

According to Zwane, the owner of the liquor outlet received an SMS requesting that he make a deposit of R250 for the renewal of the liquor licence.

Zwane said after verifying with the National Liquor Board, the owner discovered that the bank details provided in the SMS were not that of the Liquor Authority.

“For your own safety police advise anyone receiving such SMSs must first verify the bank details before handing over any money,” Zwane said.

The latest crime statistics from the South African Police Service shows that cases of hijacking increased significantly in the past year.

Statistically, this shows that 40 cars are hijacked every day in South Africa (35 in 2015), or roughly one car every 36 minutes.

As has always been the case, car and truck hijacking is most common in South Africa’s most populated province, Gauteng, followed by other built up provinces such as KwaZulu Natal and the Western Cape.

The province is also the worst when it comes to theft of cars and motorcycles – referring to cases where cars have been stolen while unoccupied – with 26,646 cases.

Vehicle theft is far more common than hijacking, with the SAPS reporting 53,809 cases in 2016.

These are the worst precincts in South Africa for car hijacking, truck hijacking, and vehicle theft in 2016.

The precincts represent the SAPS office where the crime was reported and a case opened, not necessarily where the crime took place – however it is indicative of the trouble area.

New entries into the ‘worst 10’ include Soshanguve, Yeoville and Kagiso in Gauteng, and Kwazakele in the Eastern Cape. The 10 worst precincts account for 12% of total carjacking cases.

Heidelberg in Gauteng remained the worst precinct for truck hijackings, though the number of cases is down from 2015.

New entries into the ‘worst 10’ include Vosloorus, Bedfordview, Ogies, Boksburg North and Grootvlei.  46% of all truck hijackings in the country take place in these 10 precincts.

Honeydew has maintained its place as the worst area for vehicle theft in the country, with Berea in KZN moving up to second place.

New areas in the 2016 ‘worst 10’ include Linden, Boksburg North, Krugersdorp and Brixton. The 10 worst precincts account for 11.1% of all vehicle theft crimes.

The group has announced that it will, in the future, put crime data out on a quarterly basis to give a better overview of crime trends in the country.

The stats should also be taken in context of population sizes – ie, as the most populous province, Gauteng is more likely to have the most incidences of crime.

“The fight against crime is everyone’s responsibility, not just the police’s,” said Phahlane when he briefed the Parliamentary Portfolio Committee and the Minister of Police, Nathi Nhleko, on the latest crime statistics.

Briefing members of parliament, Nhleko shared that there had been a decrease in incidents of crime in broad categories – except for contact crime, which is murder, assault and sexual assault, which has gone up by one per cent over the last financial year.

The murder rate, alone, has gone up by 4.9 per cent and the head of Crime Research and Statistics, Norman Sekhukhune said murder remains a problematic crime faced by the police. Sekhukhune also highlighted that their docket analysis of murder shows multiple murders in one incident. For example, seven victims in one case of domestic violence. He also added that most of the contact crimes reported were linked to alcohol abuse and occur among people who know one another.

Sekhukhune said that 65.9 per cent of reported crimes is contact crimes and property-related crime.

Other crime statistics released include:

Shoplifting went down by 3 per cent

Commercial crime up by 3.1 per cent

Bank robbery down by 64.7 per cent

Cash-in-transit robbery up by 15.1 per cent

Truck hijacking down by 7.4 per cent

Robbery at non-residential areas up by 2.8 per cent

Robbery at residential areas up by 2.7 per cent