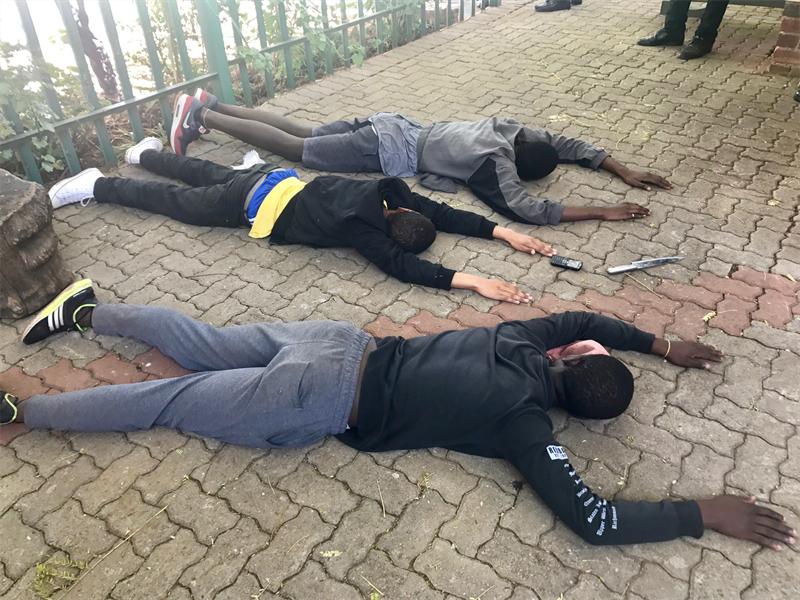 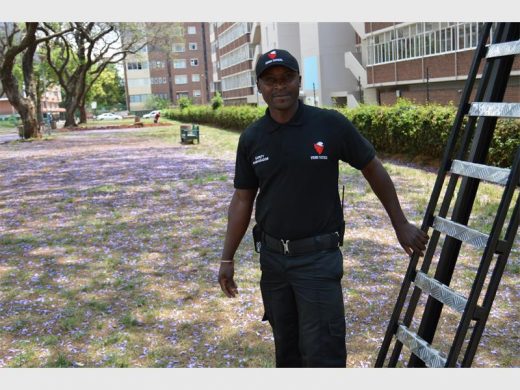 Use Medical ID to save your important health information. Medical ID helps first responders access your critical medical information from the Lock screen, without needing your passcode.

Your Medical ID provides medical information about you that may be important in an emergency, like allergies and medical conditions as well as who to contact in case of an emergency. You can create your Medical ID in the Health app that can be accessed without unlocking your iPhone.

Set up your Medical ID

To make your important health information accessible in case of an emergency, you can set up your Medical ID in the Health app on your iPhone.

If an iPhone has a Medical ID, you can view emergency medical information on the device or make an emergency call. To view the Medical ID, open the Health app and tap Medical ID. If the iPhone is locked, follow these steps: