MELROSE – One of the organisers emphasised that waste management doesn’t make the agenda until it reaches a crisis level.

Vision Tactical’s enviro-initiative joined forces with the Miles of Smiles organisation to plant ‘evertrees’ at the James and Ethel Grey Park in Melrose, Johannesburg yesterday, 29 September. 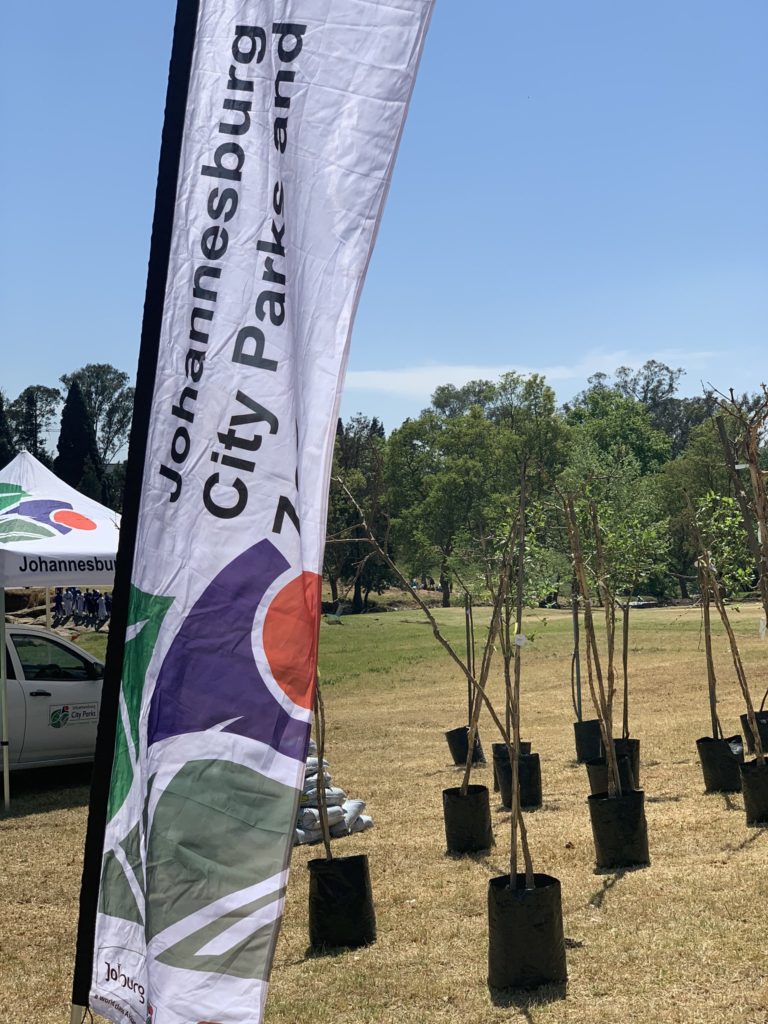 According to a statement from Mohamed Ameen Dabhelia from the communications office of private security company, Vision Tactical, planting trees is important as they improve life and fulfil the essential needs of those who depend on the environment. Moreover, trees support life by providing habitat to different species of animals.

“The initiative also aimed to raise awareness about sustainable ways to dispose of waste created at home,” Dabhelia added.

A number of trees were planted by local residents yesterday Photo:@VTacGreenTeam Twitter

One of the organisers, Zaheera Sibda Laher said that most people don’t think too much about the waste they produce every day. “There is an ‘out of sight, out of mind’ attitude towards garbage as soon as it reaches the garbage bin. At the community level, a similar attitude is found. Waste management is an issue that doesn’t make the agenda until it reaches a crisis level,” said Laher.

Teams were on the ground at the #InnesfreePark in the @CityofJoburgZA restoring our natural environment to its cleanest state ✅♻️🇿🇦 pic.twitter.com/eSZednv5RS

Laher added that with the way things are going, communities will suddenly find it has too much garbage and seemingly nowhere to put it. 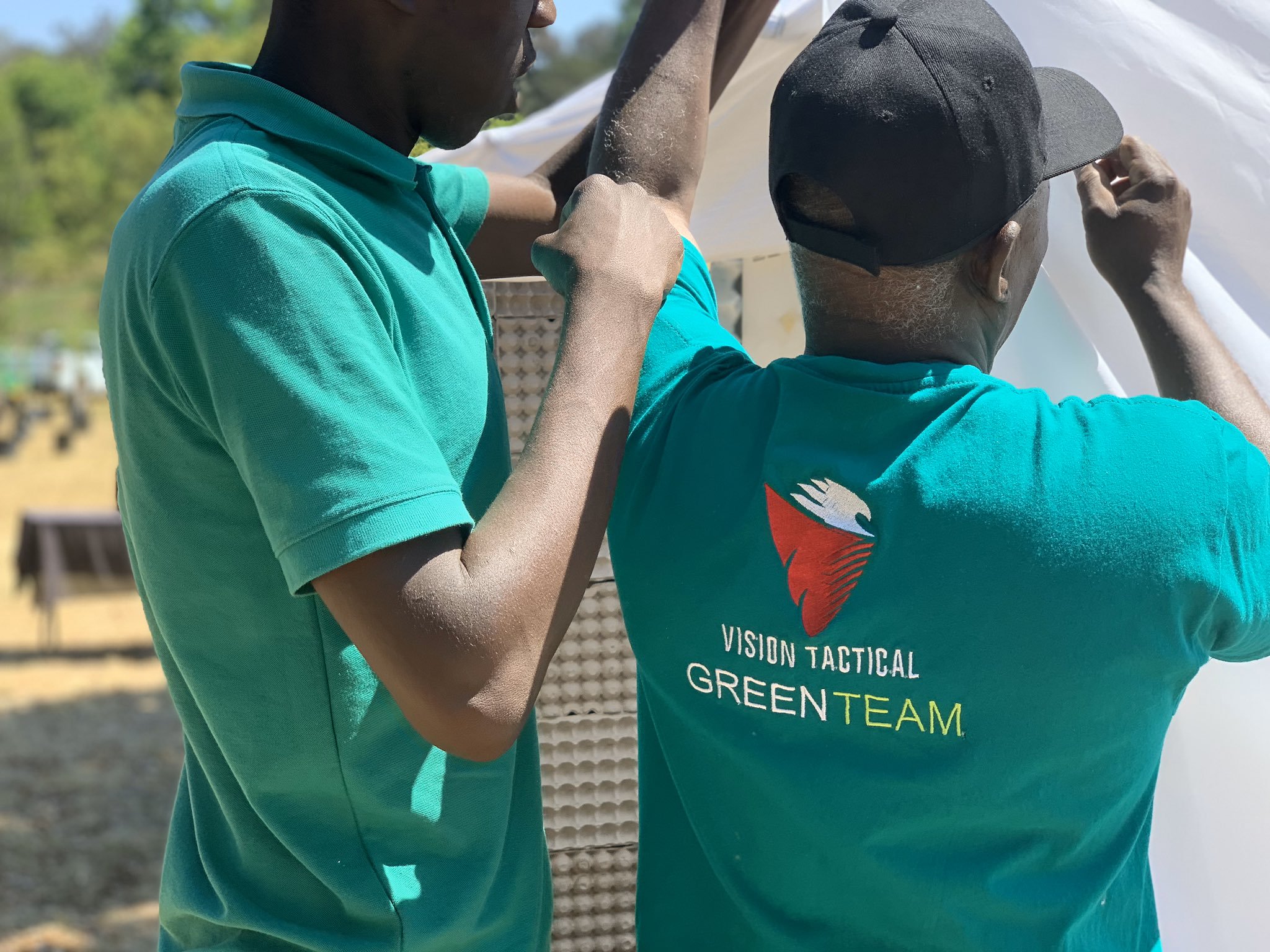 “Of course, the waste industry tells us that there always will be someplace to put it, but the solution is that we need to produce less garbage.”

While Nothing Can Completely Eliminate The Risk of Kidnapping, There Are

Community comes together to plant trees
Scroll to top