S-S-U 🔥 The deployment of additional units in @cityofjoburg, @cityofekurhuleni and @city_of_tshwane forms part of the strategy we have adopted being in the front line of the Private Security Industry – #Vision2030, which forms an integral role inclusive of various plans and solutions to reduce crime in order to create safer & more secure environments. #ProtectingCommunities 🇿🇦🔴⚫️ #UnitedAgainstCrime

Suspects were arrested on scene,they were in possession of a signal jamming device,hand gloves & balaclavas,hammer & grinder,false Reg plates and other illegal items

The smart camera technology supplied by NAVIC (National Vehicle Intelligence Cloud) read number plates of vehicles driving through areas and automatically references it to a database of case-registered vehicles, flagging any cars that would’ve been reported as stolen, hijacked or wanted.

Director of Vision Tactical, Yaseen Theba says that the integration of License Plate Recognition (LPR) cameras through the NAVIC system has already resulted in major successes in the prevention of crime and the apprehension of criminals.

“The overview cameras use Artificial Intelligence (AI) software to flag any unusual behavior, while the LPR cameras generate alerts sent on any vehicles which may be linked to a crime.”

Theba says that if confirmed positive the system instantly circulates an alert notification to the Intervention Units equipped with the system. The seamless speed of the process enables tactical security officers to respond swiftly.

License Plate Recognition (ANPR) cameras have proven to be a highly valuable crime fighting tool, leading to the arrest of dangerous, wanted criminals and the identification and recovery of hijacked and stolen vehicles.

The integration of this high-end system adds an additional layer of security to the community, taking a proactive stance against crime sending a strong message that criminal activity won’t be tolerated. 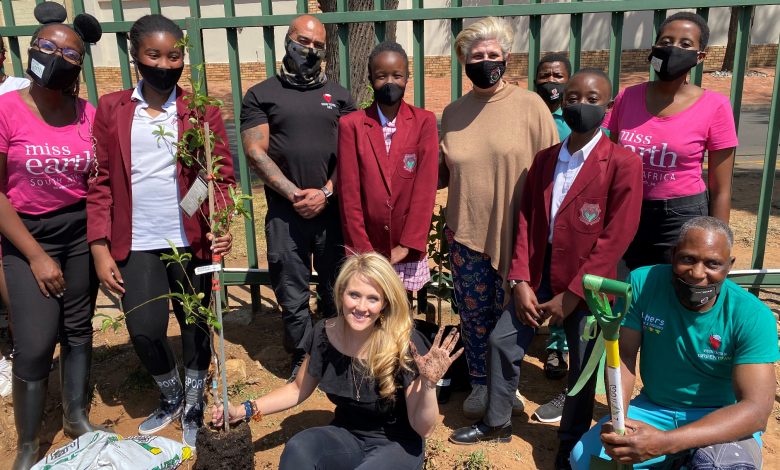 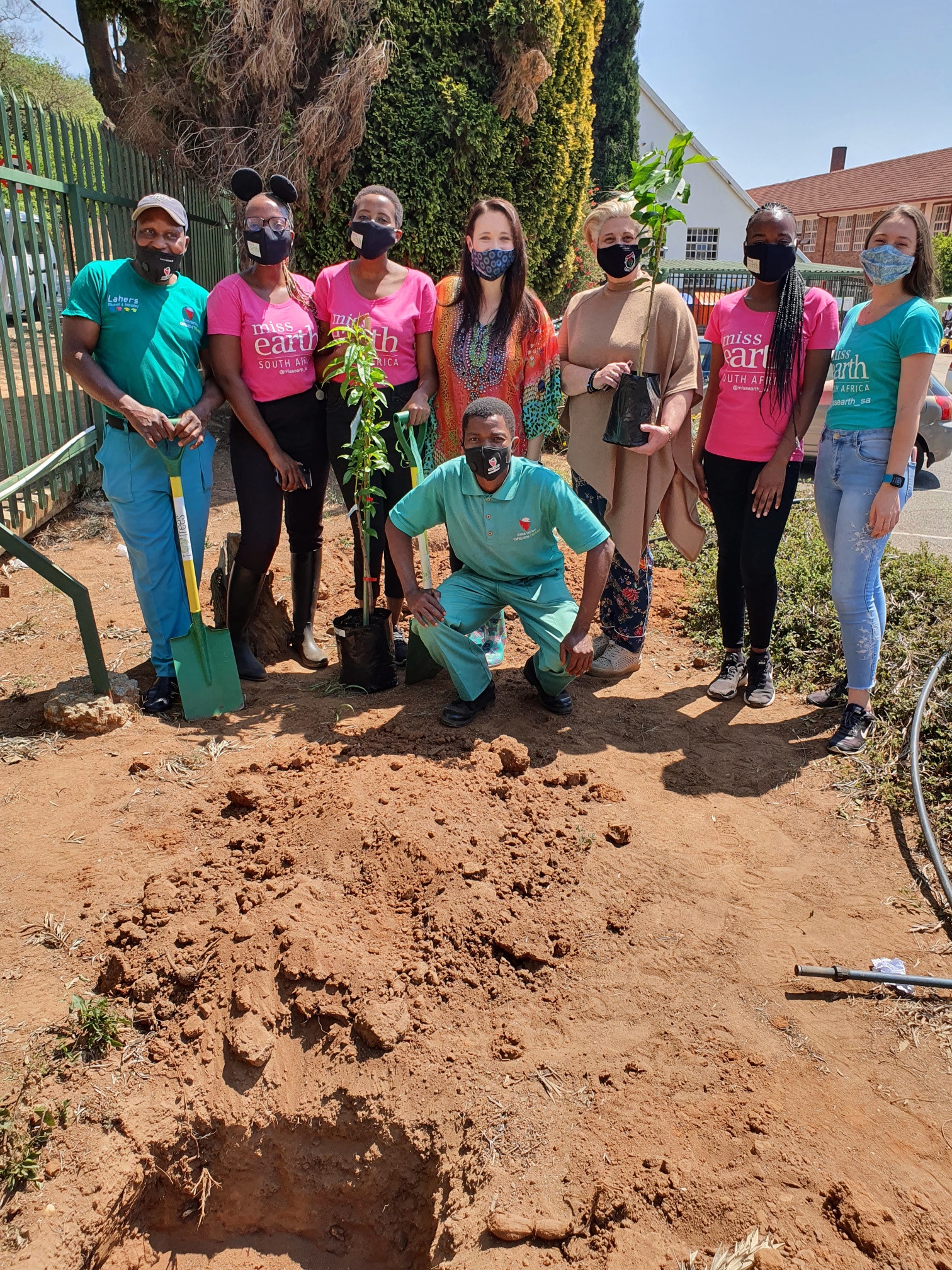 HOUGHTON – Efforts from a security company, an organisation and learners all came together in the interest of greening a local school.

Vision Tactical not only protects the people of Houghton and surrounding communities, but they also care about the planet.

In the last week of heritage and arbour months, Vision Tactical and their VTac Green Team planted five fruit trees at Houghton Primary School together with Generation Earth. Ten Grade 7 learners helped to plant the trees and were encouraged to continue to green the school, their community and to give back to mother earth every day, not just in Arbour Month.

“Trees help clean the air we breathe, filter the water we drink and provide habitat to over 80 per cent of the world’s terrestrial biodiversity. It is so important that we as citizens nourish the soil, plant trees, compost our food waste and recycle our paper, plastic and tins,” said Ella Bella Leite, director of the Miss Earth South AfricaLeadership Programme.

She added that as an organisation they pledge to plant trees and to fight for the United Nations Development Programme Goal 13 Climate Action.

Four of the Miss Earth Johannesburg ambassadors joined the planting and shared their own experiences from their individual clean-ups and tree plantings that they have been doing in their communities for the last month.

Planting seeds of change! #KeepingItClean and looking after our environment. 🌳

The Green Team together with @Gen_Earth at the Houghton Primary School planting trees with the Grade 7 learners today. pic.twitter.com/fwhUYzy1uN

In the words of the late Wangari Maathai, ‘it’s those little things that make a difference, so do one little green thing every day’.