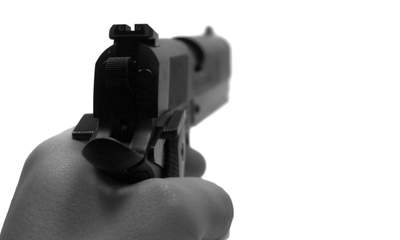 JOHANNESBURG – Newly released statistics from Gauteng’s 10 state mortuaries show there’s been a sharp increase in violent deaths. Health MEC Qedani Mahlangu has revealed in a written response to the Democratic Alliance (DA)’s that violent deaths from gunshots, stab wounds and assault account for 32 percent of deaths in the province over the past two years

“Dead bodies don’t lie and it shows people in Gauteng are increasingly dying because of increasing violence in our society and that’s primarily because of crime.”

Gangs use upmarket cars to fool cops
Scroll to top