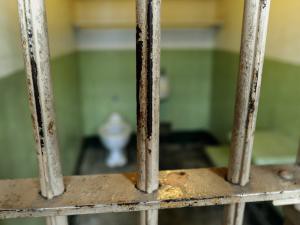 Pretoria – “As you stand here to serve a long sentence, you must remember that you did not conquer your victims, as your liberty will be taken away for a very long time.”

This was the message from Judge Jody Kollapen, of the North Gauteng High Court, on Wednesday as he sentenced serial rapist Isaac Dibetso to three life terms as well as a further 188 years behind bars.

Dibetso showed no emotion as the judge gave him a tongue-lashing. “The manner in which you dealt with these women is shocking… You treated them like objects… You seem to think that because you are a man, you can do as you please.”

Dibetso raped eight women – in three cases repeatedly – and was linked to the crimes via DNA evidence and the testimony of his terrified victims, who said they would never forget his face.

Yet when asked whether he had anything to say before he was sentenced, Dibetso still insisted he was innocent.

The 43-year-old Ga-Rankuwa man lured the women to remote spots north of Pretoria, under the pretence that he was going to organise work for them.

Nearly all suffered injuries to their private parts, hands or other parts of their bodies as they were tied up in a remote veld after being raped and robbed. Some were gagged with their underwear.

He conducted a reign of terror in Ga-Rankuwa and neighbouring areas over five months in 2012. His victims were so terrified of him that all of them burst into tears when they saw him in court.

Before sentencing Dibetso, the judge had a message for the victims – some of whom were in court to see their attacker sentenced.

“I was moved by the courage you showed to face your attacker in court. No doubt what happened to you will stay with you for a long time. Your courage is commendable,” he said.

The judge also had a message for Dibetso: “You brutally raped and robbed these women. You had no regard for them as human beings…

“You showed no remorse… It is best that you be removed from society for a very long time, if not forever.”

As Dibetso was led down to the cells, he gave a prolonged glance back to the gallery.

His victims sighed in relief. “Now I can at least sleep again at night, knowing he will not come after me again. He nearly killed me,” said a victim, who had been tied to a tree by Dibetso.

A family member of Dibetso said he can never condone what the man did. “I am sorry for his victims and I ask for their forgiveness on behalf of the family.”

Meanwhile, another rapist, Bongani Mnguni, quietly sat next to Dibetso as he was sentenced. Mnguni will hear his fate on Friday.

He was convicted of raping six women in the Brakpan area, luring them into the bush using a similar modus operandi to Mnguni. 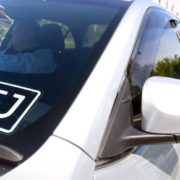 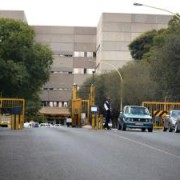 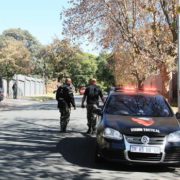 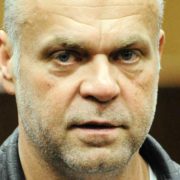 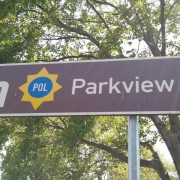 Taking a proactive stance against crime
Scroll to top