Johannesburg – A female sergeant was shot and wounded when the occupants of a BMW opened fire on police patrolling the Golden Highway in Johannesburg on Monday.

“Members of the flying squad were patrolling on the Golden Highway when they saw a suspicious vehicle,” Gauteng police spokesperson Lieutenant Colonel Lungelo Dlamini said.

“When they tried to stop the vehicle, the occupants just opened fire at the police officers.”

There were three police officers in the car. The female officer, who was shot in the upper body, was sitting in the back seat, said Dlamini.

She was rushed to hospital.

The other two officers were not hurt.

The suspects were still at large. 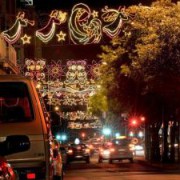 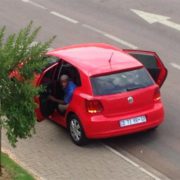 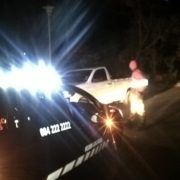 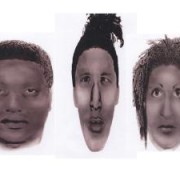