Norwood police are urging residents to be wary of suspicious-looking vehicles following them as they leave or return home.

This warning follows reports to the police of residents being robbed in Norwood as they enter their homes. According to Sergeant Nurse Tshwale, spokesperson for the Norwood Police Station, residents often reported that they had noticed a suspicious-looking vehicle following them to and from home.

“Often, residents spot these suspicious-looking vehicles, but think nothing of reporting it and, in the end, the suspects follow them home and manage to gain entry to the house when the resident opens the gates and proceed to rob them,” Tshwale said.

“We appeal to residents to not stop at their house if they spot a vehicle following them, but to rather drive to the nearest police station for protection. “This will enable the police to escort the resident home and ensure their safety or get a patrol vehicle to check the area,” she added.

Tshwale concluded by urging residents to contact the police if they noticed a suspicious-looking vehicle parked outside their house or report any suspicious activity. 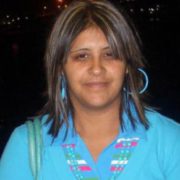 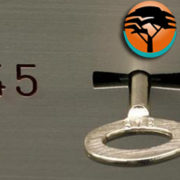 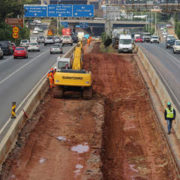 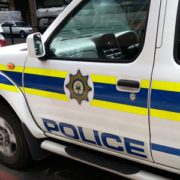 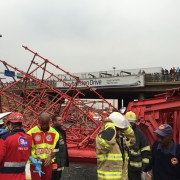