JOHANNESBURG – The Johannesburg Roads Agency(JRA) says the construction project on the M1 highway will now be completed later in 2017 and not by May as planned.

The JRA has attributed the delays to geo-technical issues and local labour disputes.

The agency gave a briefing on Thursday on the M1 bridge rehabilitation and traffic implications for the M1, Oxford, Federation and double-decker bridges.

The construction, which started earlier this year, has led to lane restrictions and closures, which have led to significant traffic delays.

JRA’s managing director Sean Phillips says: “We found the ground conditions were worse than expected, so we have had to include additional work for the contractor to do, resulting in the extension of time. There have also been some sporadic labour disputes, but the main cause of the delay is the additional scope of work.” 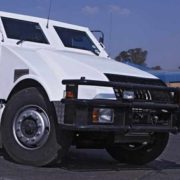 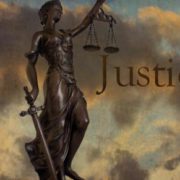 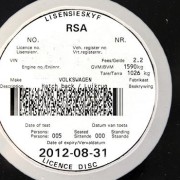 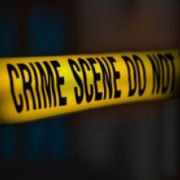 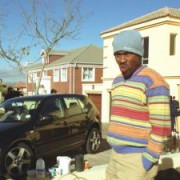 How to recognise fraudsters posing as City Power employees