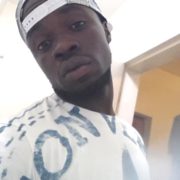 Gauteng: Police have launched a manhunt for Henry Edema Timaya Onoh alias Spiderman, a dangerous prisoner who escaped from Kgosi Mampuru Correctional Services while he was due to be sentenced for serious and violent crimes including house robberies, rape, housebreaking and theft.

He escaped on 3 December 2016 in the early hours of the morning. Police are appealing to anyone who may have information to contact Crime Stop at 08600 10111. The prisoner is considered to be armed and dangerous. 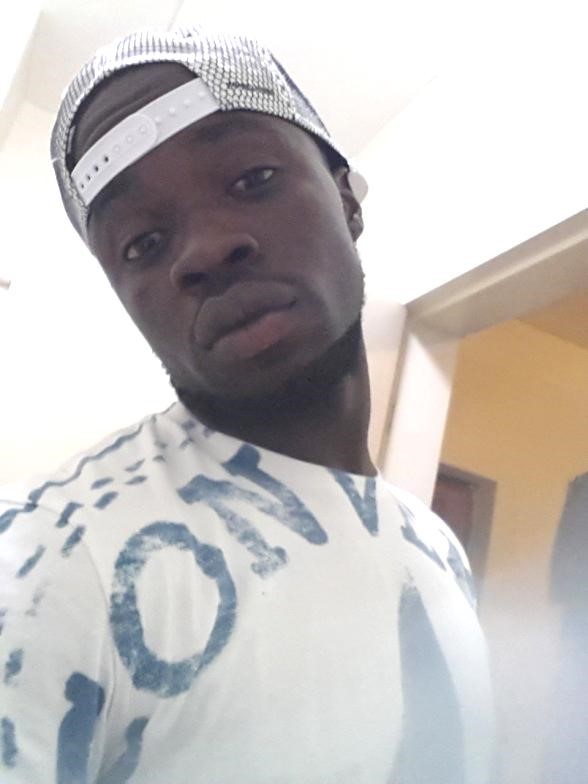 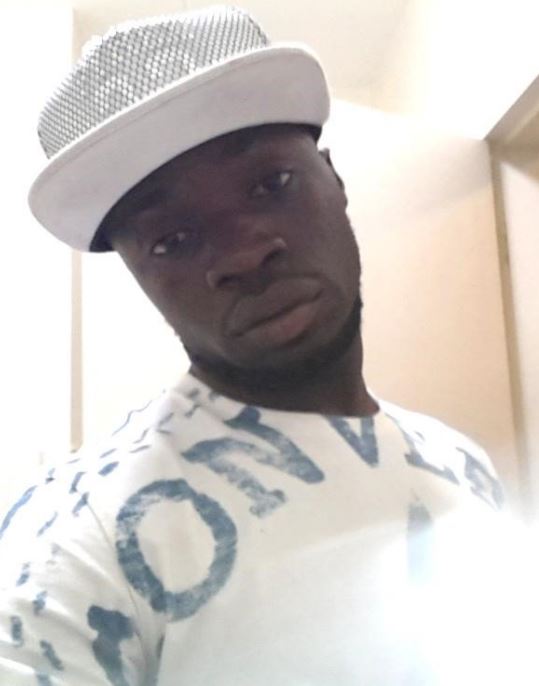