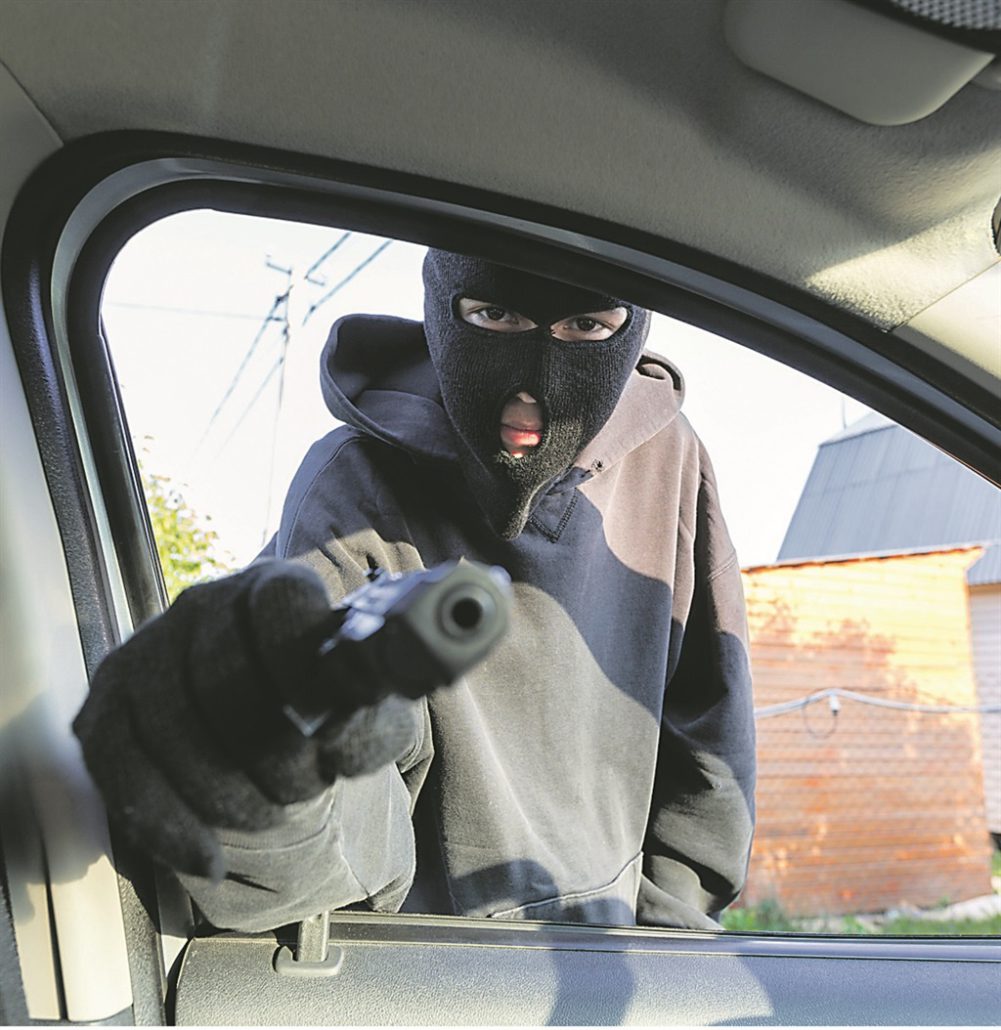 Smash-and-grab thugs are no longer satisfied with just targeting unsuspecting drivers at traffic lights. They’ve now been spotted on the M1 north double-decker highway, which is congested by roadworks, making easy pickings!

After taking what they wanted, they simply ran away.

The Joburg Roads Agency announced that there will be additional road closures on the M1 for the next two weeks.

The busy highway is currently under construction as part of the city’s multibillion rand investment in storm water infrastructure improvement, set to be completed by May.

Agency spokeswoman Bertha Peter-Scheepers said members of the public should familiarise themselves with the lane restrictions during off-peak as well as peak times, to plan their route in advance and avoid delays.

She added that they would liaise with Metro police to discuss the criminal activity.

“We will ensure we contact the JMPD and ask them to up their presence on the road.”

JMPD spokesman Wayne Minnaar said: “We will send more officials to the highway, although our men are already on the M1 to assure that no unlawful activities occur.”