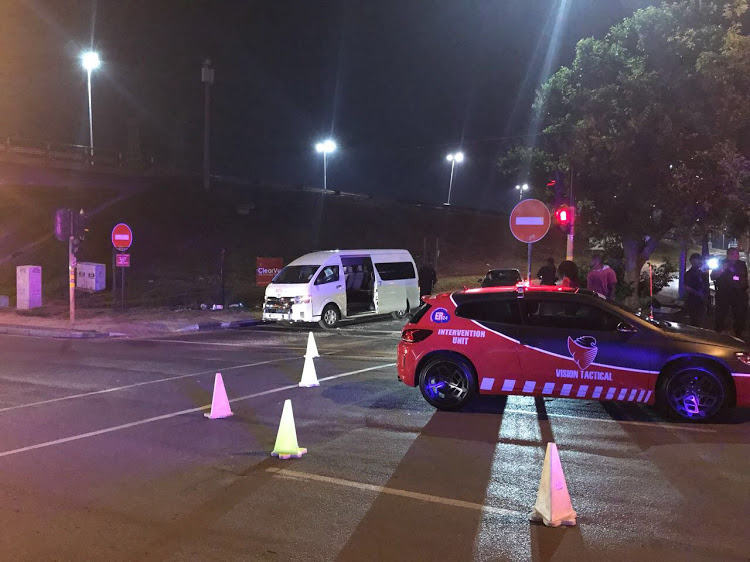 A group of seven tourists‚ including an Iraqi diplomat‚ were attacked at the Corlett Drive offramp in Johannesburg on Thursday evening.

Police could not immediately confirm the attack and Gauteng police spokesman Kay Makhubele said he was on his way to the crime scene on Thursday night.

According to tweets from anti-crime activist Yusuf Abramjee‚ the tourists were followed from the OR Tambo International Airport as they made their way to their hotel.

He said one Iraqi ambassador was assaulted‚ and the tourists’ luggage was stolen. He said the criminals left the scene in two vehicles.

#VisionTactical responded to visiting Iraqi diplomats that were followed from @ortambo_int & robbed at the Corlett Drive offramp. pic.twitter.com/RelaK9NUVr