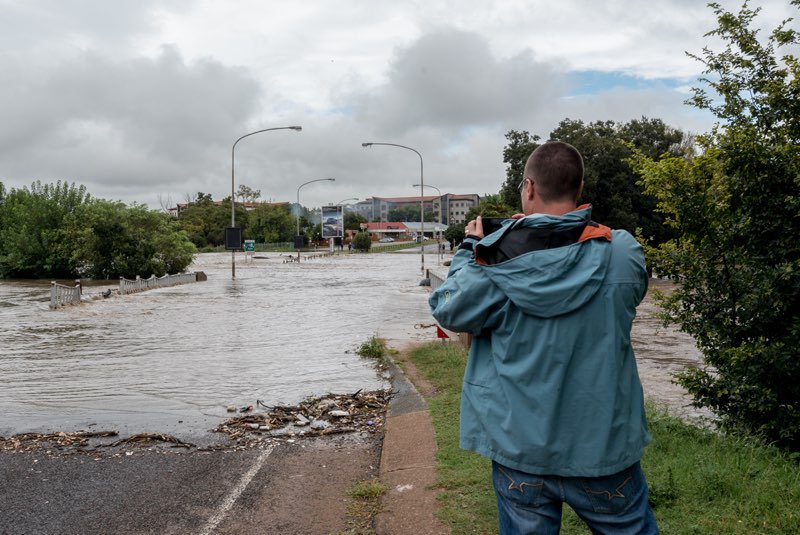 Police warn residents to be on the lookout for ATM scammers