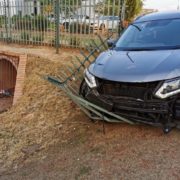 Tips To Ensure The Safety of Kids During The School Holidays