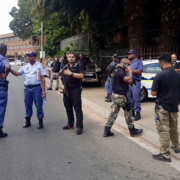 A South African Police Service (SAPS) officer died after he was involved in a horrific motor vehicle accident in the early hours of Sunday morning.

It was reported that the officer lost control of his personal vehicle while travelling on the M1 South near Booysens and crashed while taking the turn off.

Spokesperson Sergeant Edzisani Eric Masotsha told Vision Tactical that the sudden death of Seargeant Maluvhele is a huge loss, not only to Norwood Police Station but the entire community.

“The entire Norwood SAPS is suddenly heartbroken by the untimely death of Seargeant Maluvhele, broken pieces can be amended, but we can’t replace a fallen hero.”

Seargeant Masotsha says that his colleagues will miss the presence of Seargeant Maluvhele and that his dedication in upholding the mandate of the police service was unmatched.

“His hardwork, his smile and friendship. His commitment either at work or to the community, as we always seek to help each other, he was a people’s person irrespective of age.

Seargeant Masotsha adds that Seargent Maluvhele could be placed  in any department within the police station, proving that he was able to complete whichever task he was appointed to. 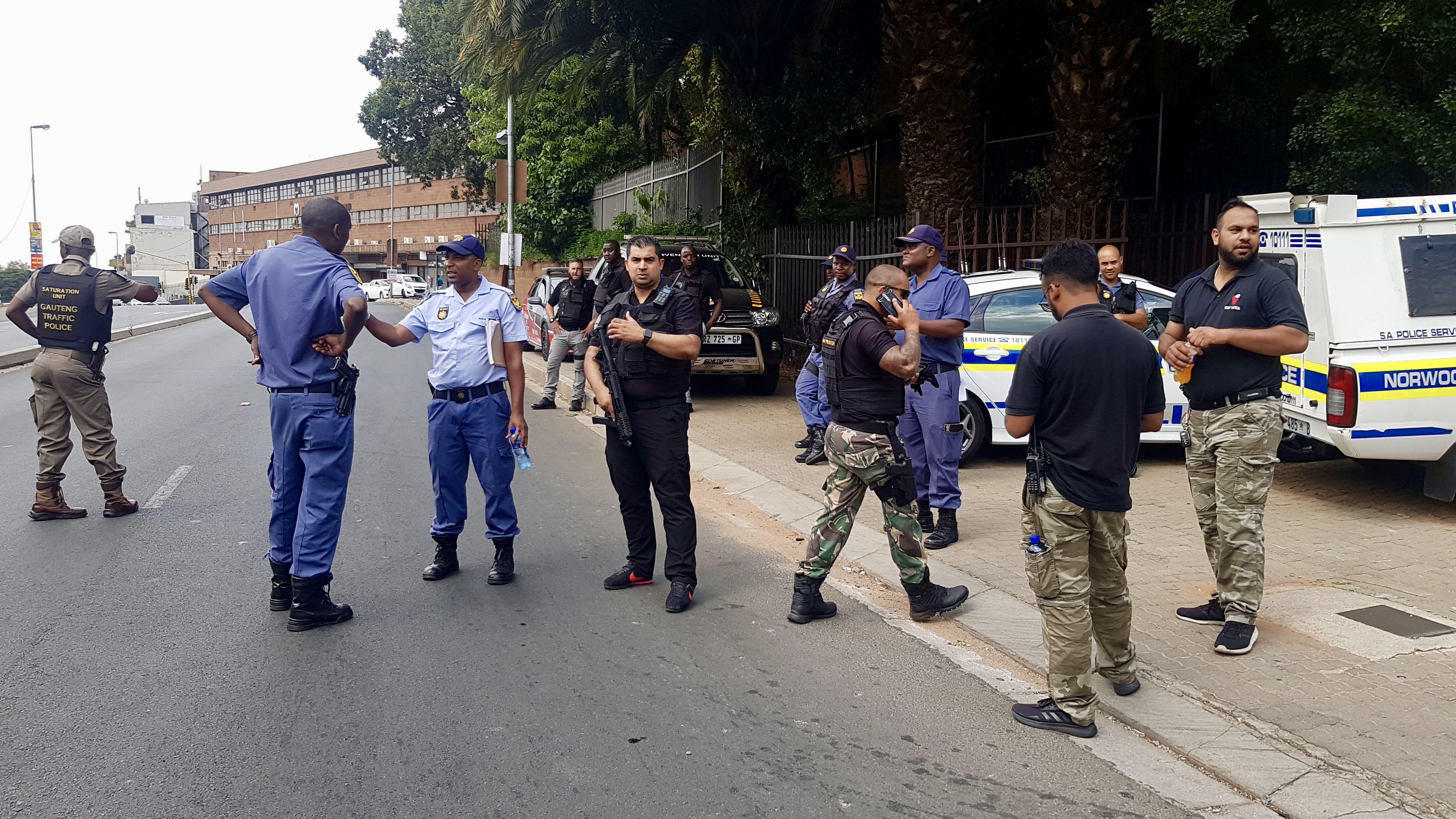 Director of Vision Tactical, Yaseen Theba says that he remembers Seargeant Maluvhele as a humble and dignified officer, who always implemented the rule of law.

“Working very closely with the Norwood Police Station, we were able to interact with Seargeant Maluvhele on a regular basis, his dedication in fighting crime and lawlessness was admirable, and his tragic death has shocked us all.”

Theba adds that Seargeant Maluvhele was in the forefront of arranging integrated and joint crime prevention operations on a regular basis.

“Seargeant Maluvhele always coordinated the operational plans for the joint ops, which yielded great results for the precinct in the fight against crime.”

Theba passed on his heartfelt condolences to the family, colleagues and friends of Seargeant Maluvhele.

Important Road Safety Tips Cyclists Can Make Use Of Ahead of the 947 Ride Joburg...
Scroll to top