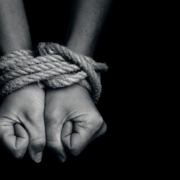 One Man’s Trash Is Our Environments Treasure