Vision Tactical Security together with the South African Police Services apprehended three suspects between the ages of 41 to 45 for an attempted robbery at Oriental Plaza, Fordsburg on 03 May 2021 at 06:45.

Preliminary investigations report that two of the suspects were guards who colluded with the suspects to rob a female employee who was collecting money on Monday morning at pay stations.

Vision Tactical response officers apprehended the armed suspect outside the shopping centre at corner Albertina Sisulu and High Road. All the money, pepper spray and firearm (legal or illegal) was recovered, and the suspects were later arrested by SAPS Trio Team officers.

Investigation is currently underway and the suspects will appear soon in the Johannesburg Magistrates Court.

Vision Tactical director, Yaseen Theba, expressed his gratitude & appreciation to the swift proactive approach of the guards and management in the area, and the SAPS team that led to the successful arrest of the perpetrators in the follow up investigations. 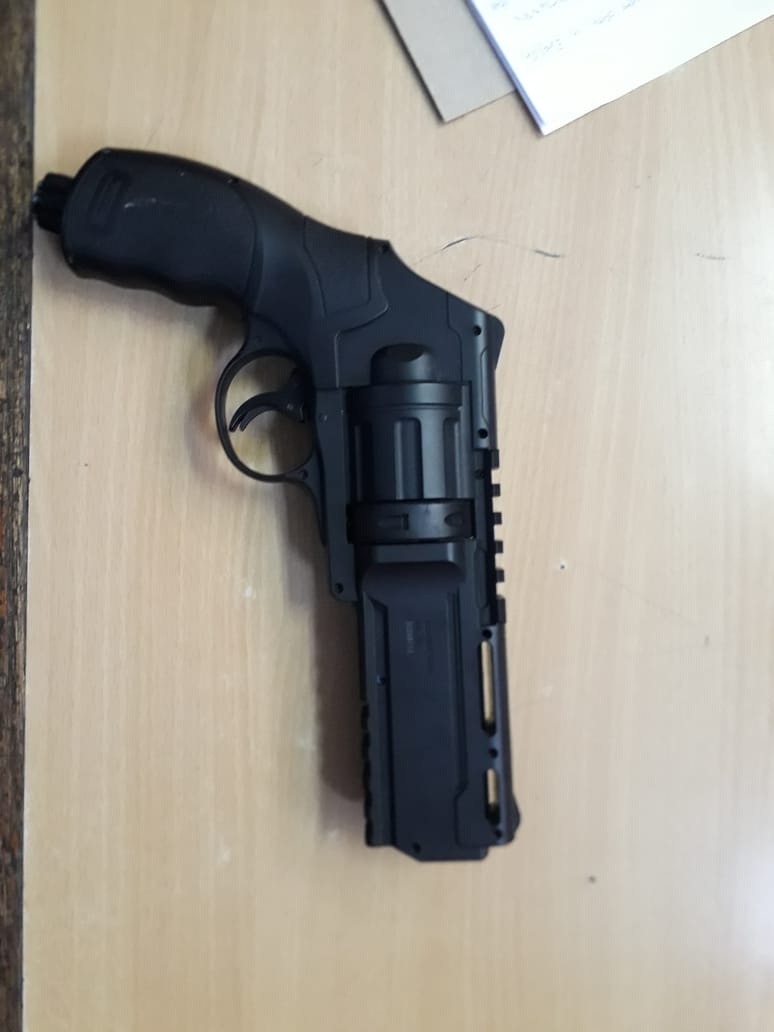 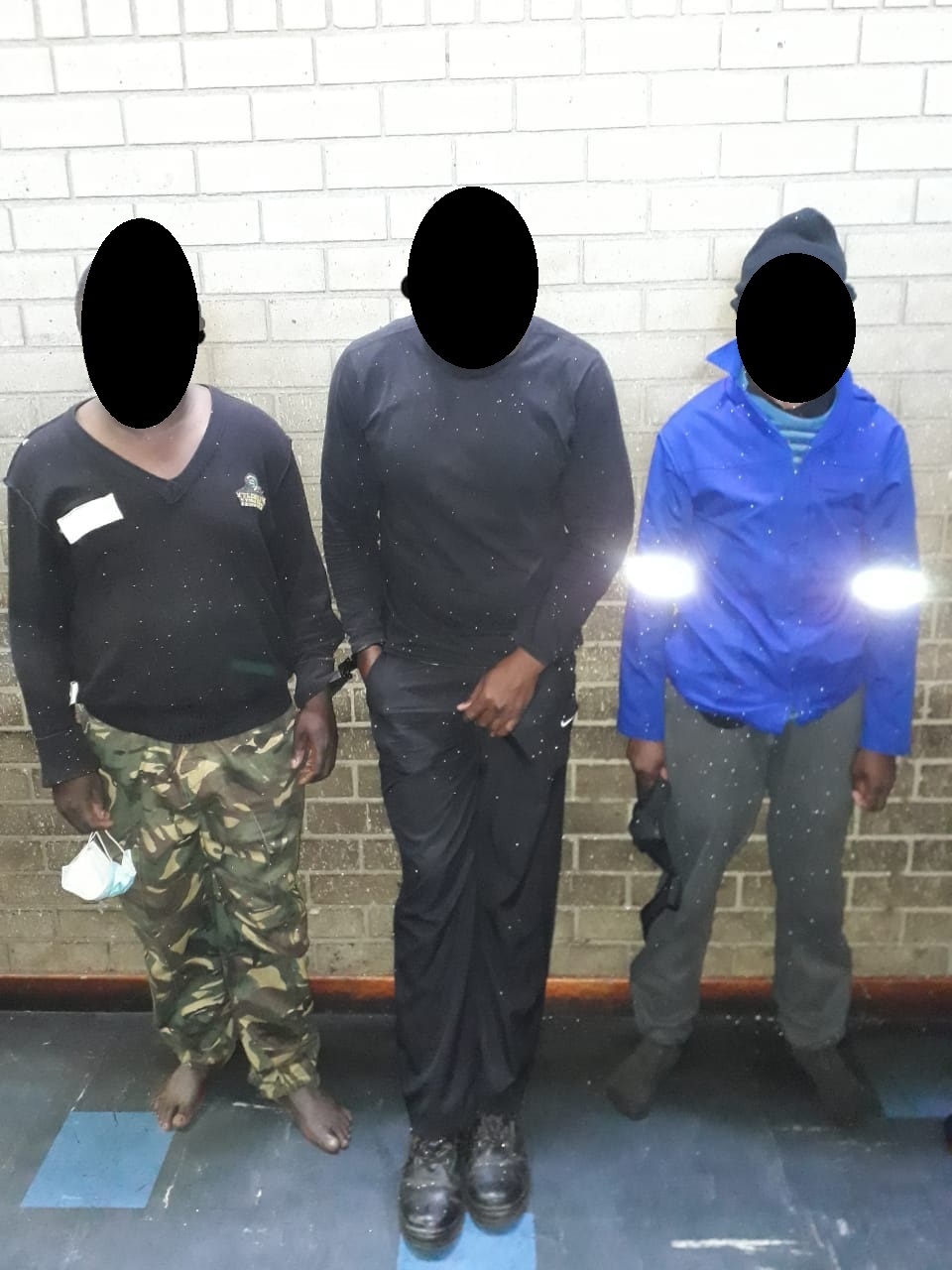 Accident: Taxi Capsized on The M1 North
Scroll to top