Vision Tactical turn to ‘GHOST’ units for patrols in Johannesburg

Suspects get caught by surprise

Private Security, VISION TACTICAL decision to install “GHOST” graphics on the specialised intervention unit fleet of vehicles will assist in higher levels of crime prevention and arrests in operational areas.

The subdued logos and graphics have caught a few local suspects by surprise in recent arrests – and specialised tactical officers say the switch-over changes the dynamics of crime prevention for the better.

“The new graphics and branding bring about an element of surprise for the suspects, even when they don’t see a branded vehicle in the area,” said the company spokesperson

“This change was primarily to aid our efforts with law enforcement. Police departments have used unmarked vehicles for decades, but we recognise the safety concerns of the driver who is stopped by an unknown vehicle. ‘Ghost’ vehicles have markings that can be recognised, just not easily, especially during daytime.” 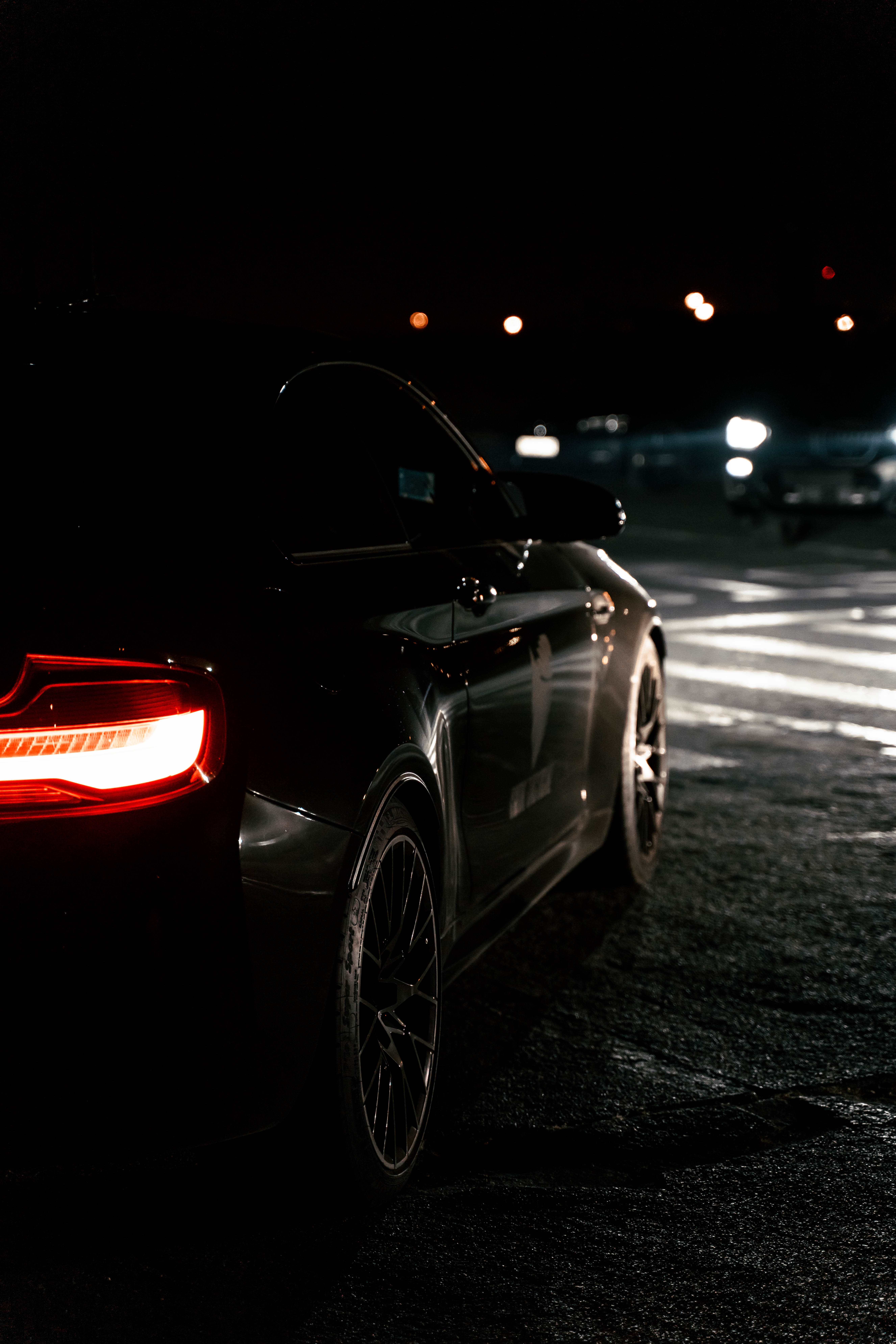 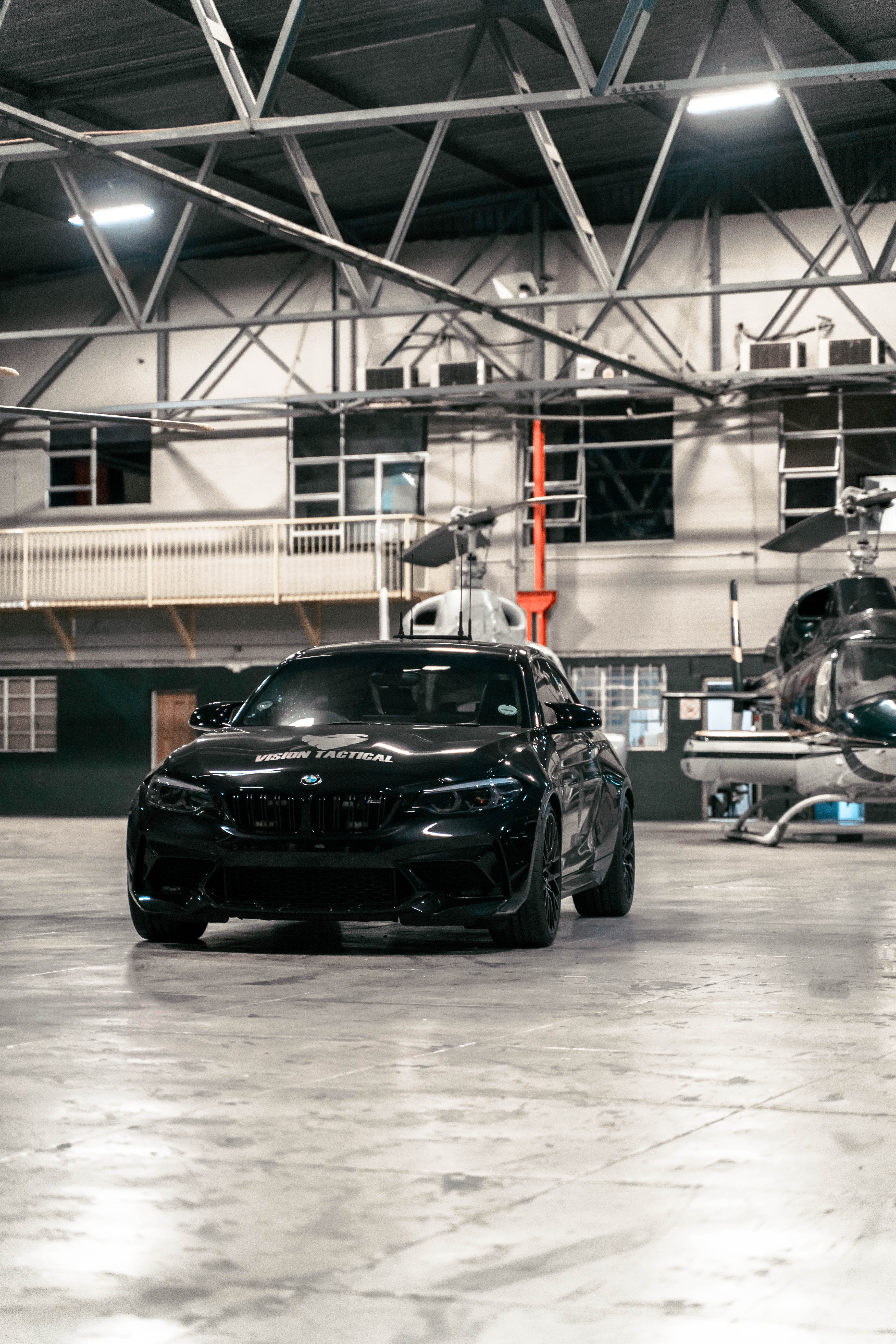 Follow us
[LISTEN] Lenasia & Houghton Take Up Fight Against COVID-19 with Successful...