The team received information about a gang of armed men using an Audi during hijackings and home invasions in Gauteng suburbs. They proceeded to Lombardy East where the gang was spotted. Police intercepted them when they entered residential premises and were immediately apprehended.

Three firearms, house breaking implements, gloves, balaclavas and a stolen television set as well as cellphones were found inside the vehicle. The Audi had false registration plates and was robbed in Bramley earlier this year. A Kia Picanto was also found in the same premises and it also had false registration plates positively identified as robbed from the owner in Linden in June.

Preliminary investigation has linked the suspects to a number of hijackings and armed robberies. The stolen items including a television set were positively identified by the owner where the suspects had allegedly accosted and robbed them in Honeydew.

The investigation to link the suspects to other robberies is continuing and we are not ruling out the possibility of arresting more suspects. 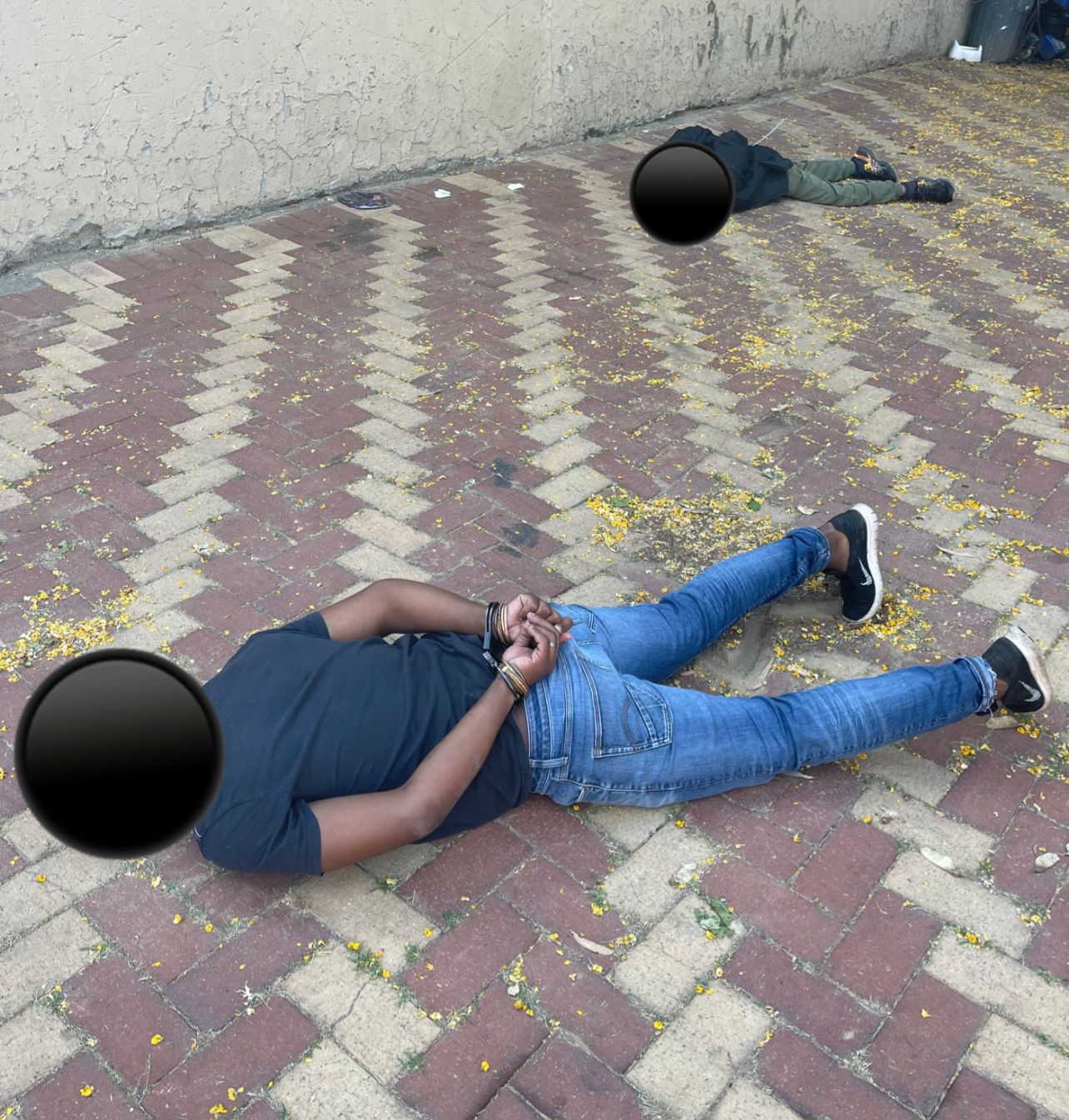 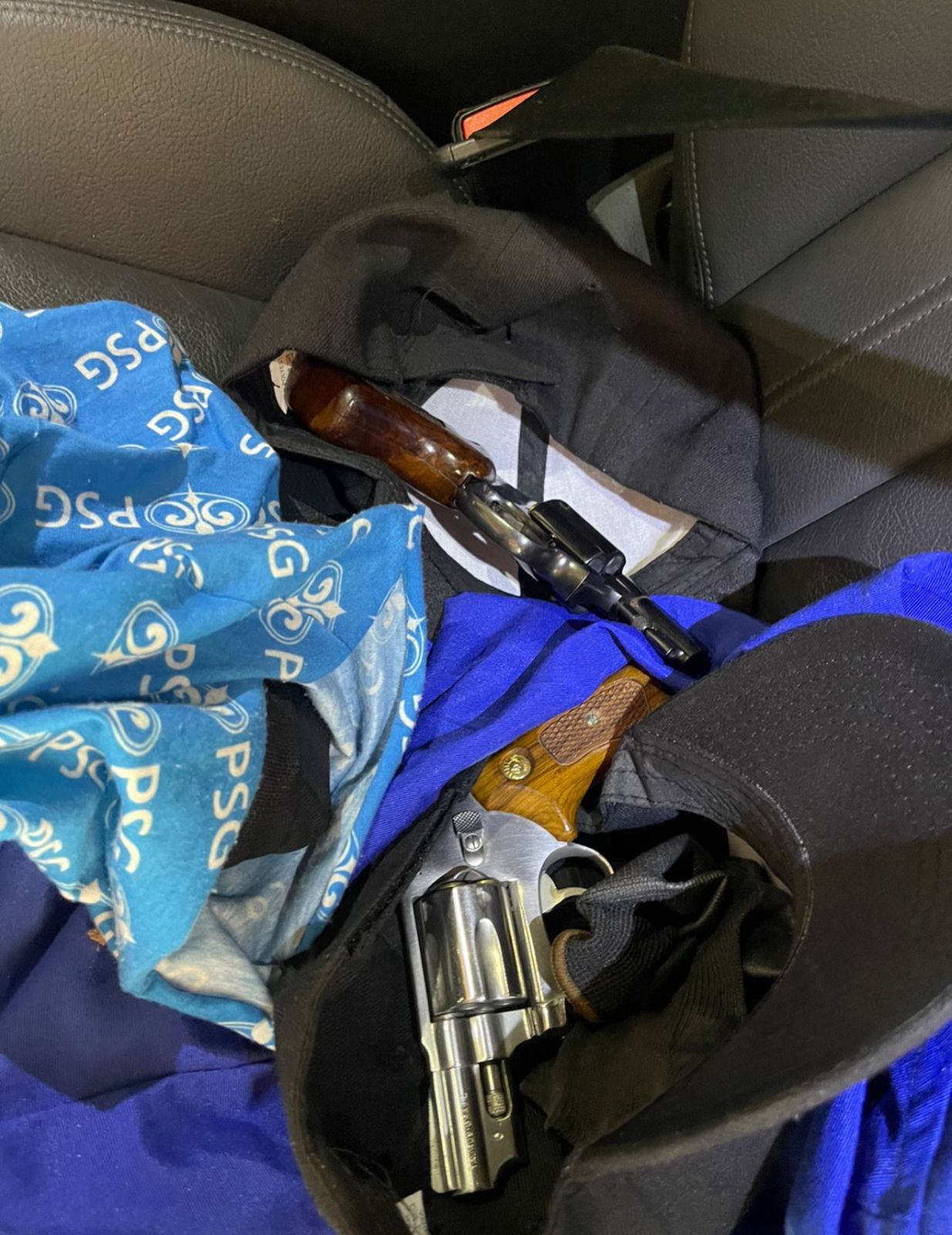 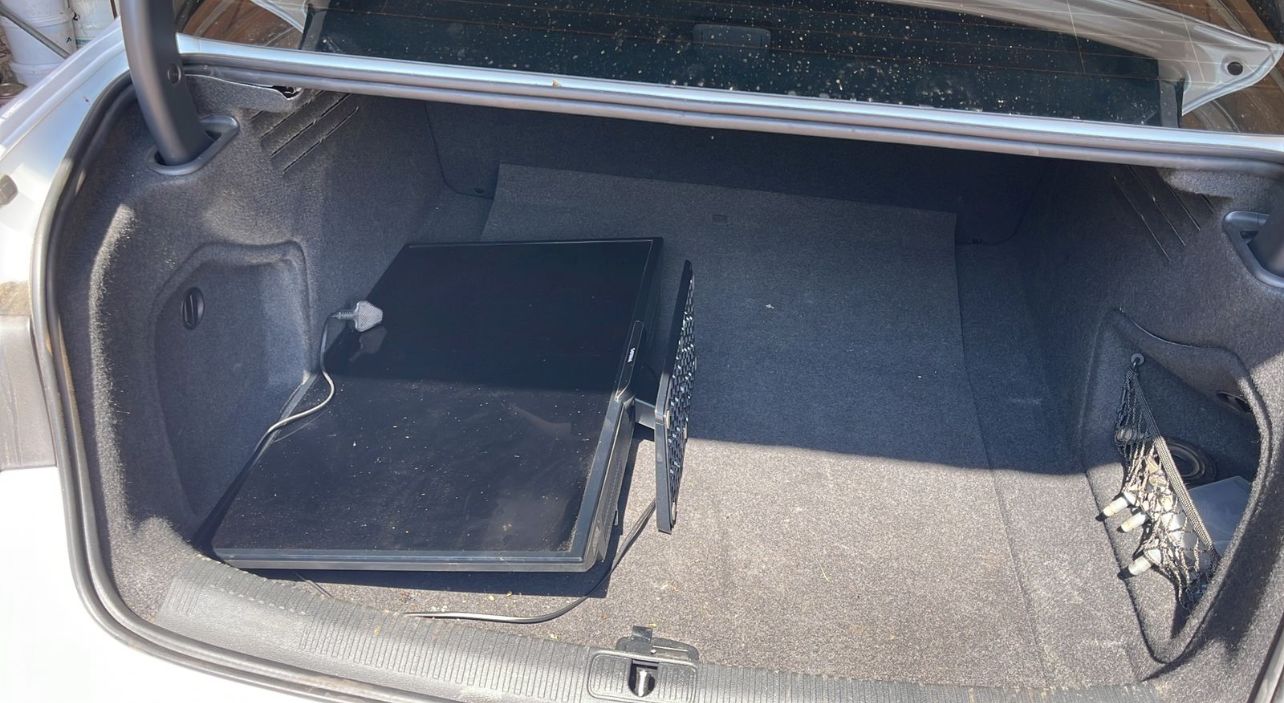 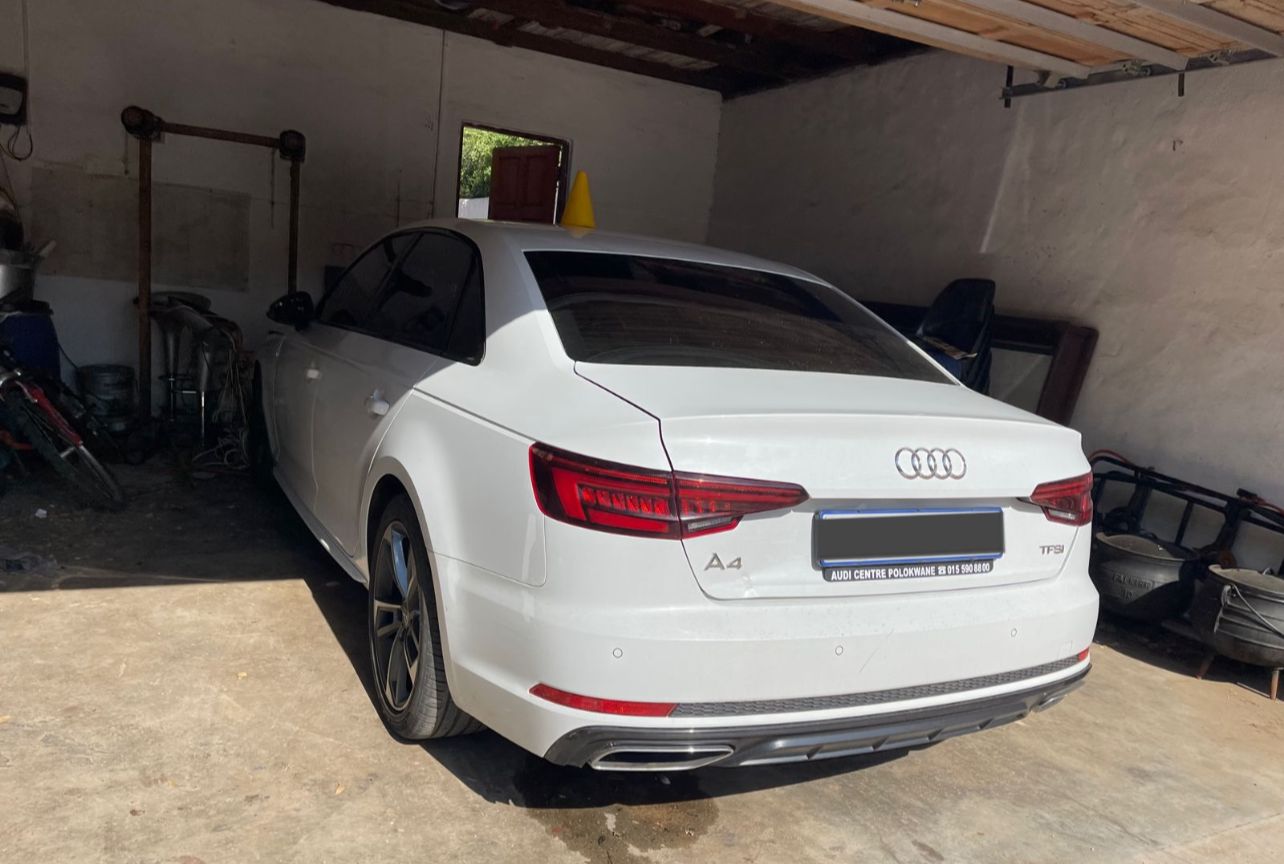