GAUTENG – A dedicated team comprising of DPCI Toms, SAPS Highway Patrol Unit, Gauteng Traffic Police Saturation Unit, Tracker Connect, Vision Tactical and BadBoyz Security worked together to arrest a suspect in the alleged hijacking and murder of a Johannesburg man. The suspect was arrested in Kempton Park on Thursday, 21 April 2022.

The team received information about a suspect that was involved in a hijacking and fatal shooting that occurred in Johannesburg on Friday 15 April 2022.

When the alleged car hijacking and murder took place, a grey Hyundai I20 was utilised by the suspects

Intelligence driven operation was conducted and the team pounced on the residential premises where the suspect was arrested and the car suspected to be used in the commission of crime seized. Preliminary investigation revealed that the car was robbed from the owner in Moffatview.

Gauteng Provincial Commissioner Lieutenant General Elias Mawela praised the team for its dedication and enthusiasm when dealing with serious and violent crimes.

The suspect will be charged with murder and car hijacking.  He is expected to appear at the local Magistrates Court in due course.
Ends 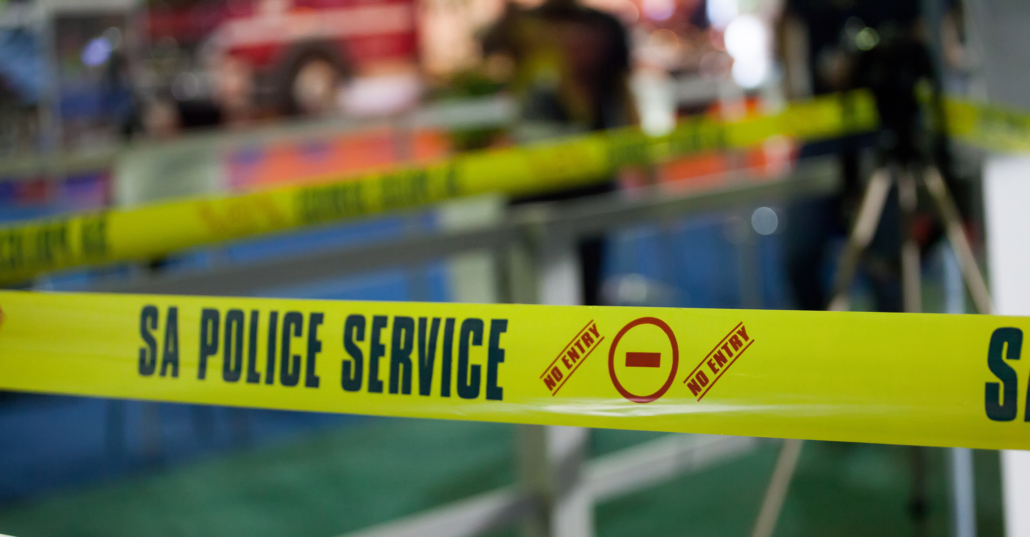 #sapsGP A multi-disciplinary team arrested a man on 21/04 at Kempton park who is suspected to be responsible for hijacking and and fatal shooting that occurred in Johannesburg on 15/04. The suspect will be charged with murder and car #hijacking. NP https://t.co/ObJ7zebwHj pic.twitter.com/7wWvXnVoez