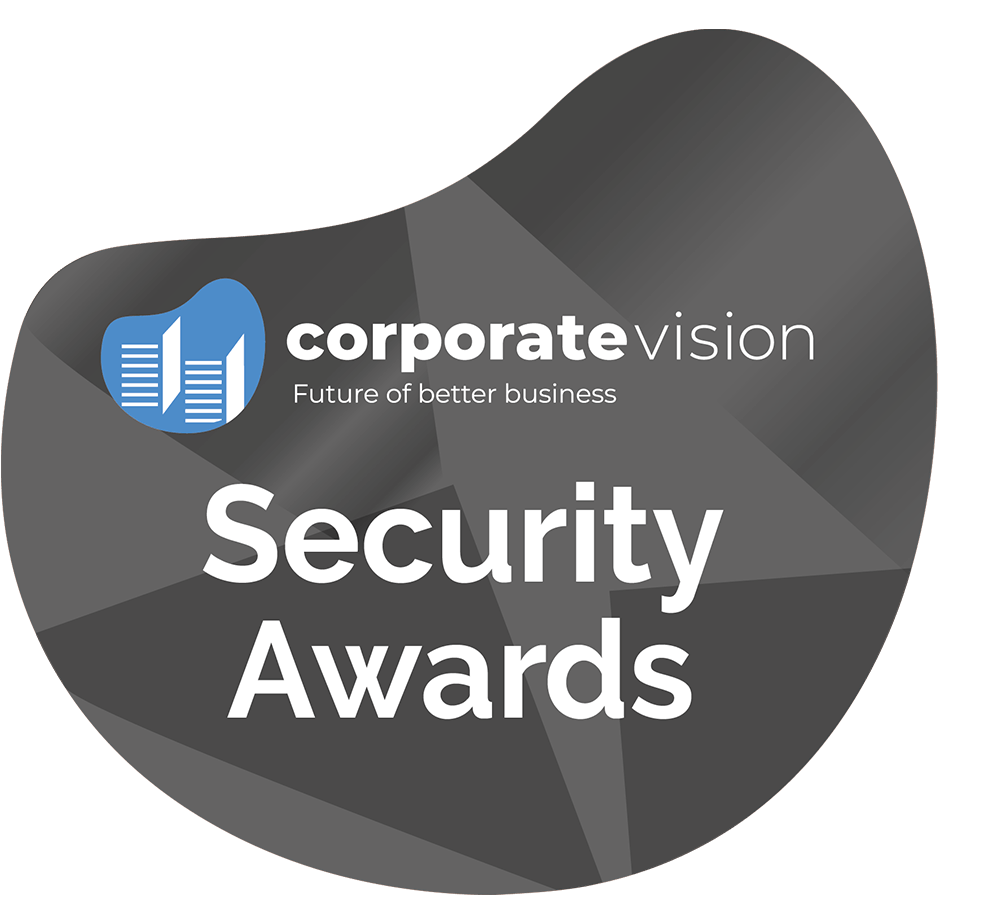 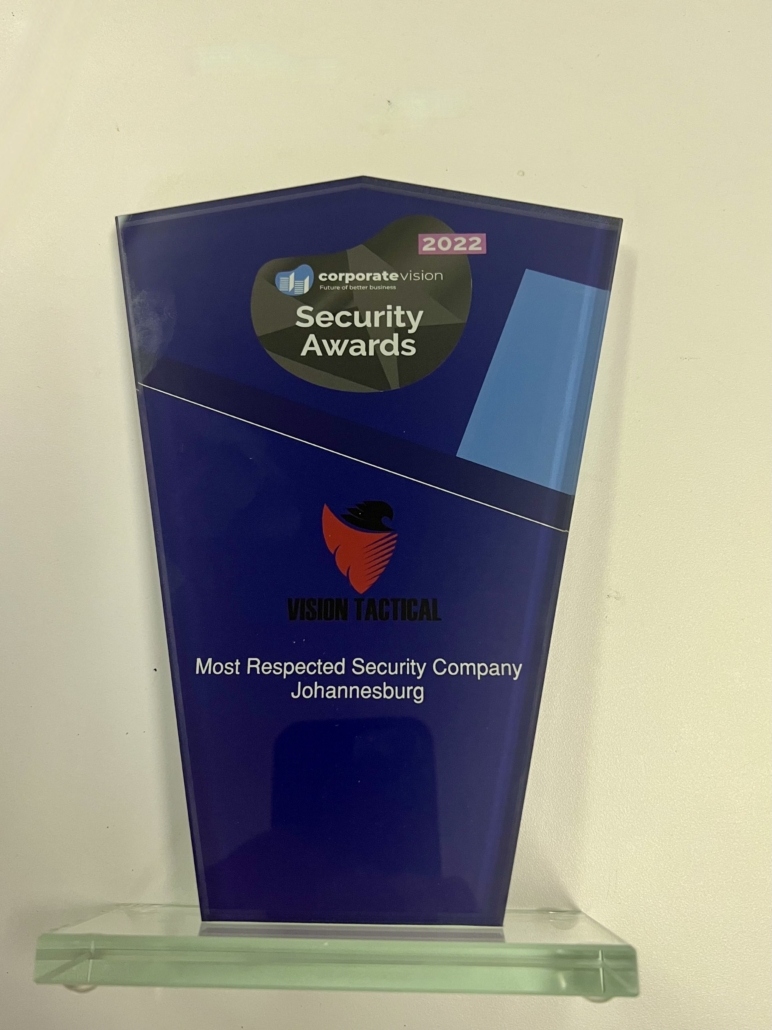 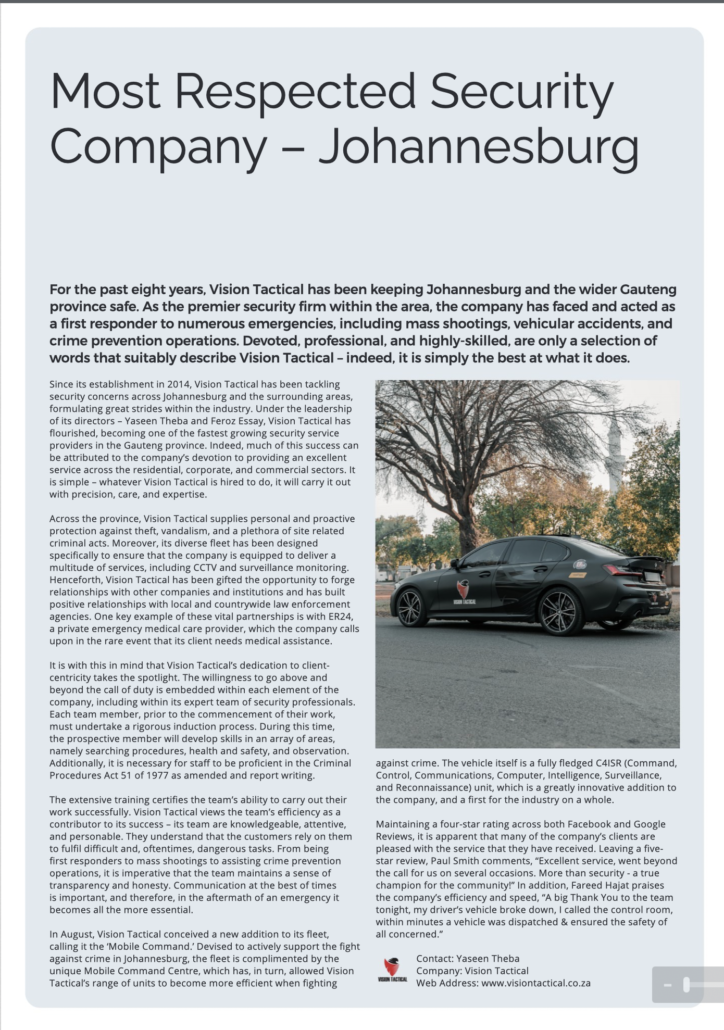 For the past eight years, Vision Tactical has been keeping Johannesburg and the wider Gauteng province safe. As the premier security firm within the area, the company has faced and acted as a first responder to numerous emergencies, including mass shootings, vehicular accidents, and crime prevention operations. Devoted, professional, and highly-skilled, are only a selection of words that suitably describe Vision Tactical – indeed, it is simply the best at what it does.

Since its establishment in 2014, Vision Tactical has been tackling security concerns across Johannesburg and the surrounding areas, formulating great strides within the industry. Under the leadership of its directors – Yaseen Theba and Feroz Essay, Vision Tactical has flourished, becoming one of the fastest growing security service providers in the Gauteng province. Indeed, much of this success can be attributed to the company’s devotion to providing an excellent service across the residential, corporate, and commercial sectors. It is simple – whatever Vision Tactical is hired to do, it will carry it out with precision, care, and expertise.

Across the province, Vision Tactical supplies personal and proactive protection against theft, vandalism, and a plethora of site related criminal acts. Moreover, its diverse fleet has been designed specifically to ensure that the company is equipped to deliver a multitude of services, including CCTV and surveillance monitoring. Henceforth, Vision Tactical has been gifted the opportunity to forge relationships with other companies and institutions and has built positive relationships with local and countrywide law enforcement agencies. One key example of these vital partnerships is with ER24, a private emergency medical care provider, which the company calls upon in the rare event that its client needs medical assistance.

It is with this in mind that Vision Tactical’s dedication to client centricity takes the spotlight. The willingness to go above and beyond the call of duty is embedded within each element of the company, including within its expert team of security professionals. Each team member, prior to the commencement of their work, must undertake a rigorous induction process. During this time, the prospective member will develop skills in an array of areas, namely searching procedures, health and safety, and observation. Additionally, it is necessary for staff to be proficient in the Criminal Procedures Act 51 of 1977 as amended and report writing.

The extensive training certifies the team’s ability to carry out their work successfully. Vision Tactical views the team’s efficiency as a contributor to its success – its team are knowledgeable, attentive, and personable. They understand that the customers rely on them to fulfil difficult and, oftentimes, dangerous tasks. From being first responders to mass shootings to assisting crime prevention operations, it is imperative that the team maintains a sense of transparency and honesty. Communication at the best of times is important, and therefore, in the aftermath of an emergency it becomes all the more essential.

In August, Vision Tactical conceived a new addition to its fleet, calling it the ‘Mobile Command.’ Devised to actively support the fight against crime in Johannesburg, the fleet is complimented by the unique Mobile Command Centre, which has, in turn, allowed Vision Tactical’s range of units to become more efficient when fighting against crime. The vehicle itself is a fully fledged C4ISR (Command, Control, Communications, Computer, Intelligence, Surveillance, and Reconnaissance) unit, which is a greatly innovative addition to the company, and a first for the industry on a whole.

Maintaining a four-star rating across both Facebook and Google Reviews, it is apparent that many of the company’s clients are pleased with the service that they have received. Leaving a five star review, Paul Smith comments, “Excellent service, went beyond the call for us on several occasions. More than security – a true champion for the community!” In addition, Fareed Hajat praises the company’s efficiency and speed, “A big Thank You to the team tonight, my driver’s vehicle broke down, I called the control room, within minutes a vehicle was dispatched & ensured the safety of all concerned.”