It is reported that the team received information regarding an Audi A4 which was being sought had been spotted in Pretoria and it was purported to be gearing for Johannesburg.  The information was operationalised by the team who deployed accordingly on the N14 highway. The Audi was allegedly identified enroute, being escorted by a Toyota Corolla with Lesotho registration plates.  The two vehicles were successfully stopped and searched.  Preliminary investigation confirmed that the Audi was sought as per Sunnyside case as being robbed from the owner.  Both suspects were arrested, one of whom is a foreign national.

Further on-scene investigations led the team to Bromhof in Honeydew where one of the suspects resided. Upon searching the premises, two more vehicles, a VW Jetta and a Hyandai were found.  The Hyandai which was affixed with false registration plates was discovered to have been sought as per Meadowlands case and alleged to have been robbed from the owner whilst the Jetta’s identity had been tempered with. The team also recovered various registration papers, various registration plates, vehicle parts with chassis number engraved, an electronic device (laptop) with software to design:  false vehicle registration papers, false eNATIS documents, false 21 day permits and other vehicle related documentation as well as a large bag full of mandrax tablets with an estimated street value of R250 000-00.

The suspects will appear in court soon on charges of possession of robbed motor vehicles, possession of illegal drugs and one suspect will also be charged with possession of unlicensed firearms as well as drugs he had been sought on a 2016 case in Cape Town. 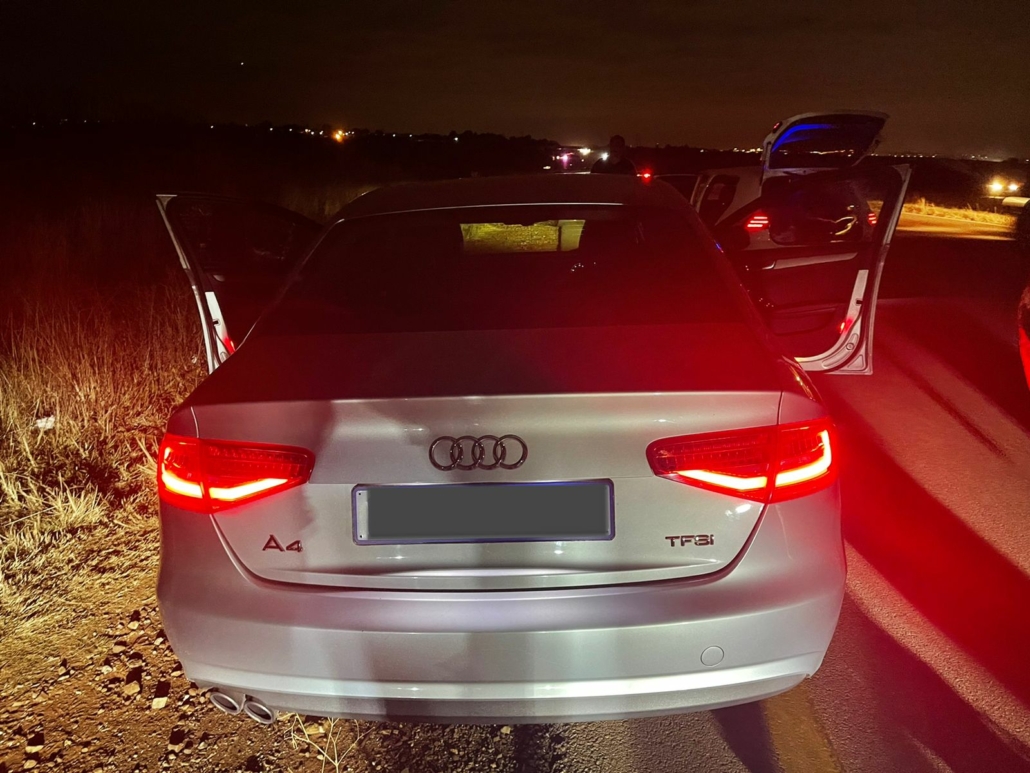 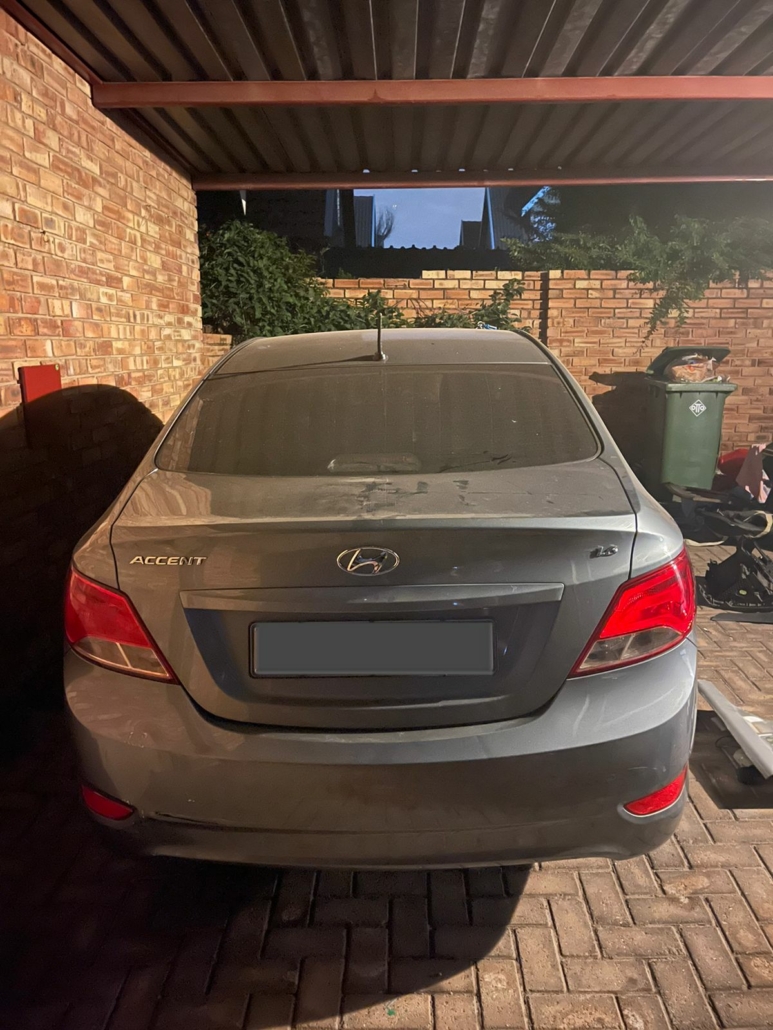 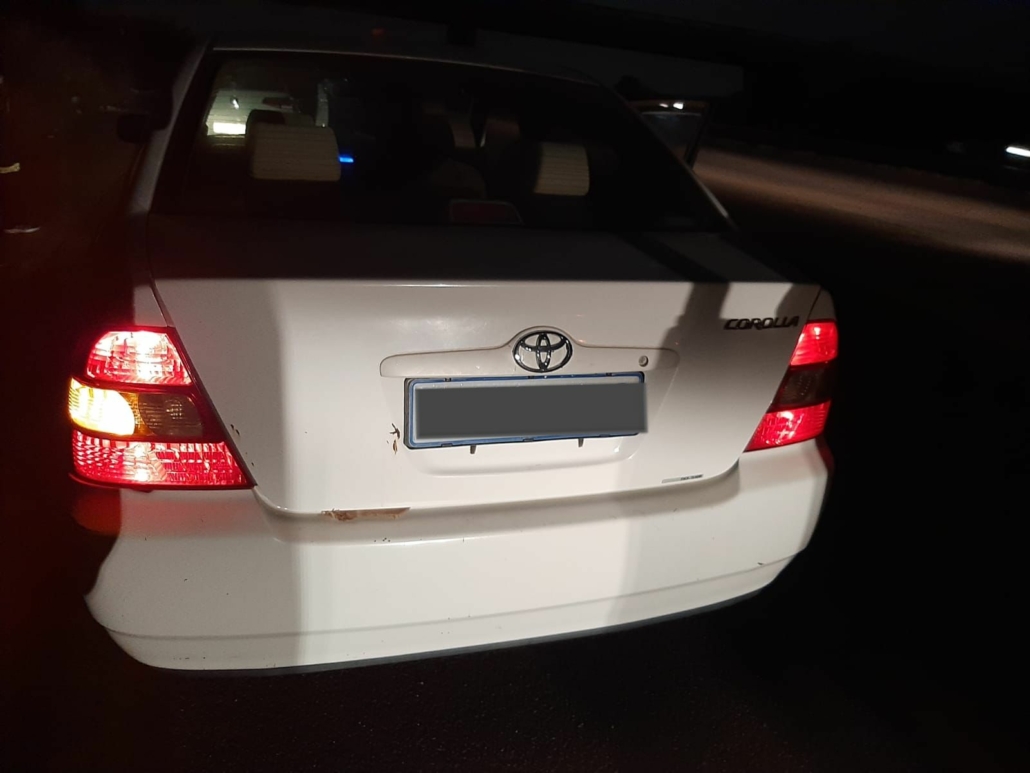 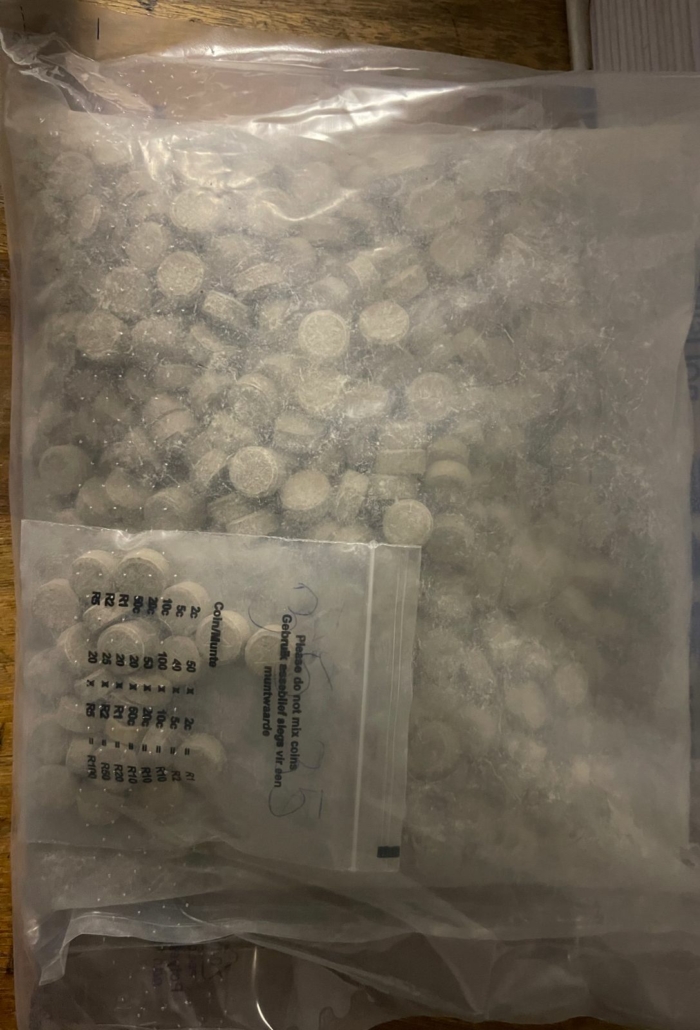