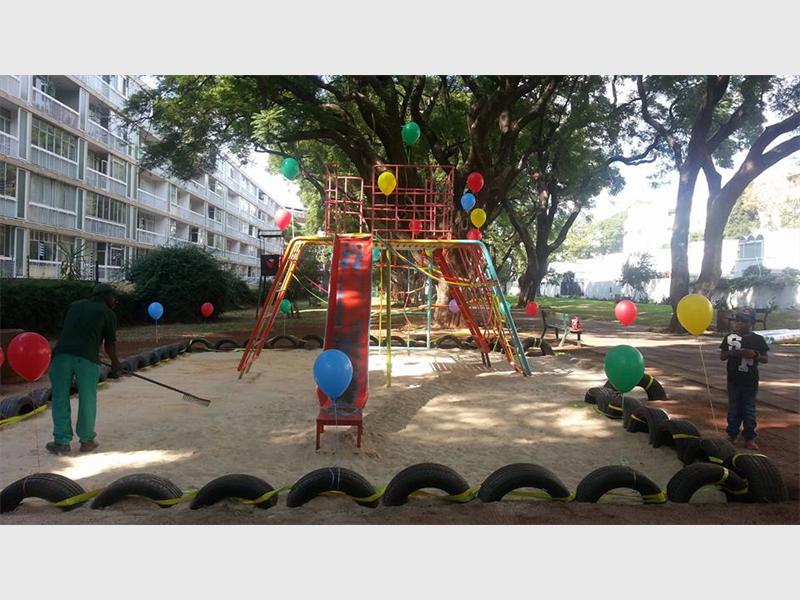 The Killarney-Riviera Association, together with members of the community, have made the park on 4th Street desirable.

The new Killarney-Riviera Association was recently honoured by the South African Planning Institute with a National Planning Award for the revamped park situated on 4th street.

The association, together with some members of the community, put their heads and hands together to plant trees, install a netball post, a jungle gym and a sandpit to make the park desirable.

“The award was in recognition of the efforts over the years to improve our public spaces, in particular, our adoption of the municipal park in 4th street,” said Wayne Ford, chairman of the Killarney-Riviera Association.

“The jungle gym and sandpit were paid for with donations received from residents specifically for this purpose, and the netball post was funded with a donation from the Killarney Mall. We are seeking to expand the playground further,” Ford added.

According to the chairman, Nomsa Nene Properties, an estate agency which specialises in the area, sponsored the building of a drinking fountain with a basin for pets and Drew Lindsay, a Johannesburg-based artist, added artwork.

Ward 73 councillor, Mia Snyman praised the association for the award and their hard work to turn the park into a fun space. She said the park was now a calm, beautiful and interesting place for adults to meet, read and relax. “The enthusiasm and commitment have been impeccable. I will make sure that City Parks plays its part to maintain the park.” 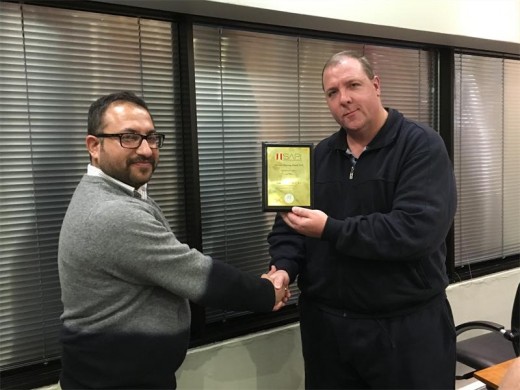 Treasurer of the South African Planning Institute, Aurobindo Ogra awards Wayne Ford, chairman of the Killarney-Riviera Association with a planning award for the revamps done at the park on 4th Street.

Ford said they had embarked on a number of projects to ensure that the park remains in excellent condition. These include having a gardener in the park, which is sponsored by Pam Golding Properties and a park ambassador sponsored by Vision Tactical Security who ensures the safety and peace of mind in the park.

“We also hire a street sweeper who cleans the main pedestrian routes in the area five days a week,” said Ford.

“In addition, we are continually in communication with the ward councillors, and with the various municipal departments and the police, to maintain and improve infrastructure and to improve security and the enforcement of the bylaws.”