Vision Tactical assisted JMPD and City of Johannesburg Emergency Services with the clean up Operation. 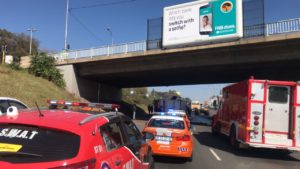 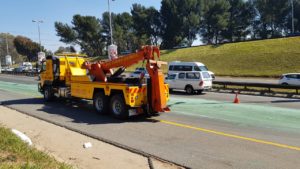 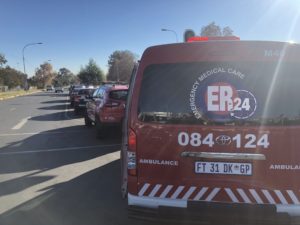 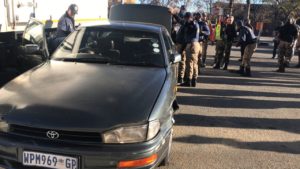 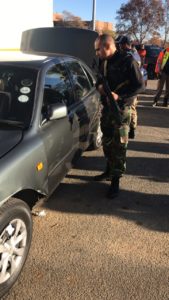 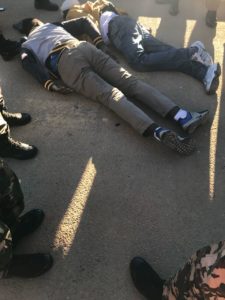 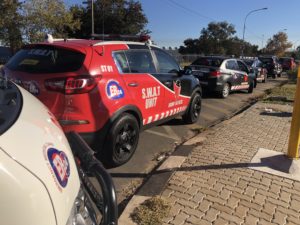 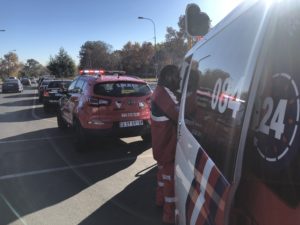 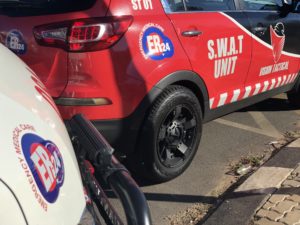 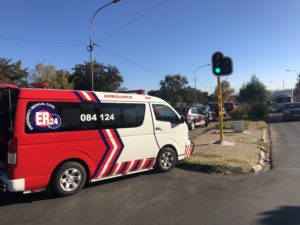 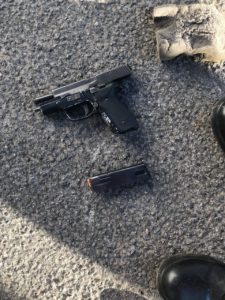 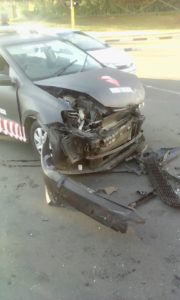 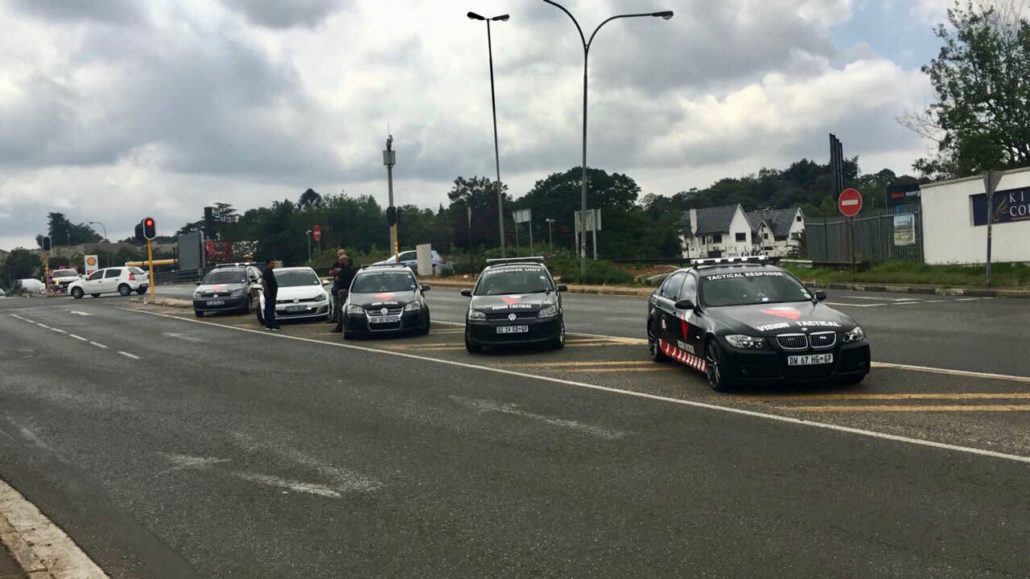 We note the concern and enquiries caused by a leaked promo video teaser from our video production company that was meant for Managment of Vision Tactical.

The video was created for a presentation and the teaser was not intended to cause any fear or inconvenience to anyone. We apologise if we have offended anyone as this was not our intention.

As a gesture of goodwill we are offering our Vision Tactical app at absolutely no charge for a limited period. Kindly register for the app online www.VisionTactical.co.za

Your safety is a priority!

We note the concern & enquiries caused by a leaked promo video teaser from our video production company that was meant for Managment of #VisionTactical https://t.co/sJFiN1kTg1

Crime and criminal activity require from South African motorists alertness and caution to more than only other vehicles.

Even though progress has been made in fighting hijackings and vehicle theft, there has been an increase in theft from vehicles. Many of these are what can be defined as “Smash-and-Grab”.

In this section, we would like to discuss the crime of smash-and-grab in more detail and offer recommendations to motorists on preventing this sudden invasion of privacy and likely loss of possessions.

What is a smash and grab crime?

A smash and grab criminal turns a pleasant drive into a nightmare when criminals are pouncing on unsuspecting drivers. The criminal act is usually characterised by smashing through some sort of barrier (e.g. vehicle window) while the car is stationary at traffic lights or stuck in slow moving traffic and grabbing something of value (e.g. jackets, handbags, laptops, etc).

A smash and grab usually plays on the element of speed and surprise  -The violent smashing of the window at the passenger side places the motorist in a few moments of silent paralysis – just enough to get hold of the valuables and flee the scene!

These car burglaries can be expensive, from the cost of repairs to the vehicle and windows to replacing your belongings. The victims will most likely be traumatised and feel victimised for quite some time.

What is being targeted?

The thieves are usually after valuables which they can easily identify from outside the vehicle and sell as easily once removed from the possession of the motorists. Items targeted include:

Where are drivers most at risk and what are the methods used?

We find in the media mentions and warnings of so-called “Hot spots”. Even without warning signs, the cautious driver would be able to identify areas where he/ she would be most at risk. These tend to be places where criminals know that vehicles will be stationary, where drivers can be easily distracted and where the criminal can make a quick and effective escape.

Who are most vulnerable?

Even though it is not always possible to avoid the so-called “hotspots” where these criminals prey on unsuspecting motorists, it is possible to reduce the risk of becoming a smash and grab the victim. Motorists can make these burglaries more difficult. Smash-and-grab car burglars don’t want difficult challenges and would rather prefer to move on when they suspect hurdles to the swift execution of these crimes.

Taking Away the Attraction

What is ‘smash and grab’ film?

Protective safety film is pasted on vehicle windows to help prevent smash and grab incidents. The protective film is usually tinted so that no one can see into the car, while also preventing the windows from shattering. While the glass breaks, the film holds the pieces in place, which further protects you from broken glass.

Although smash and grab film may not prevent smash and grab incidents from taking place, it will give you a few extra minutes to recompose yourself and drive away safely.

If you don’t have smash and grab film installed, leave your window open slightly (approximately 3 cm, but less than 5cm) whilst driving. This makes the glass more flexible and more resistant to shattering if they’re struck by a sharp object.

Safety film is however not only a deterrent for criminals. Other benefits include:

Keep in mind that some car insurance companies provide a discounted premium to vehicle owners installing window safety film on their vehicles.

The cautious driver will be able to prevent most incidents of smash-and-grab. If there is nothing to grab there is no reason for the window to be smashed! Trust your instincts. If you see suspicious activity, find somewhere else to park. We would like to urge motorists to report suspicious activity to the proper authorities – you can help prevent others from becoming a victim of a smash-and-grab or another crime! 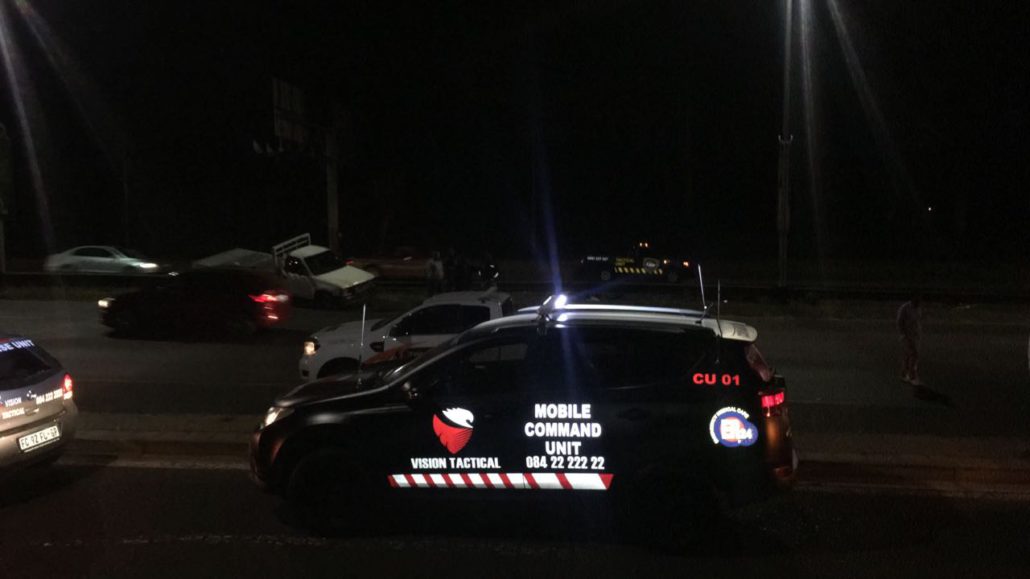 The Mobile Command Unit, which is a high-tech SUV with satellite, internet, video and radio capabilities, will be essential for communications and coordination for Vision Tactical in the event of an emergency.

The mobile command unit will assist the Intervention Units & Tactical Units at large-scale events, operations and will also coordinate in training.

“We see the mobile command unit fitting in to our fleet as an instrument for controlling and mastering difficult operational situations in a manageable and organized fashion” said Yaseen Theba, Director at Vision Tactical. Emergencies won’t be the sole use for the mobile command unit, Theba said. The vehicle will also have a presence during community engagement activities and crime prevention campaigns.